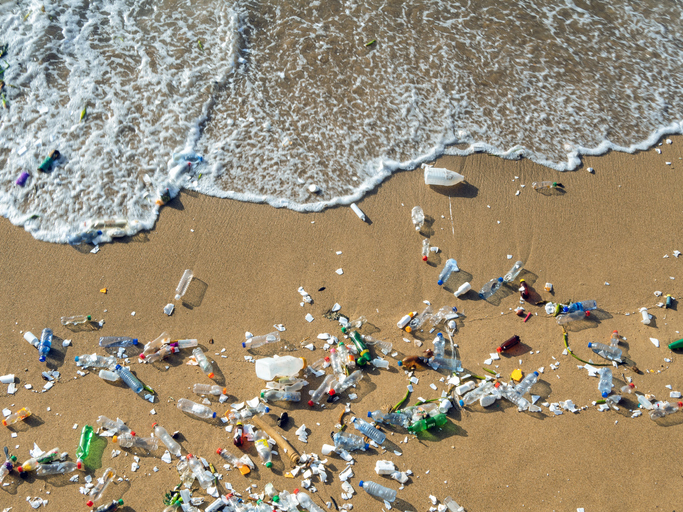 Plastic waste accounts for more tha 80 per cent of all rubbish found across Australian beaches, A study based on one of the largest marine debris databases in the southern hemisphere revealed on Tuesday.

The Tangaroa Blue Foundation (TBF), an environmental organisation dedicated to the removal of marine debris, began the massive database in 2004.

Now researchers from the Centre for Marine Science and Innovation at the University of New South Wales (UNSW) have worked with TBF to analyse 10 years of the database to create a national map of patterns in marine debris.

Their findings unveiled on Tuesday and published in Science of the Total Environment, noted that almost half the debris was from sources such as general litter while 7 percent was from rubbish dumped at sea washing back onto the shore.

The researchers also noted the mountainous presence of plastic dwarfed other waste items, and said about 42 per cent of the plastic debris could not even be traced back to its source due to having broken down into minute fragments, known as microplastics.

TBF chief executive officer Heidi Tait, who co-authored the study, said the findings would be an effective way to monitor if international efforts to reduce plastic were working.

"We need to be really targeted in what changes are put in place to mitigate marine debris, and we need to monitor to make sure we are actually solving the problem," Tait said. IANS