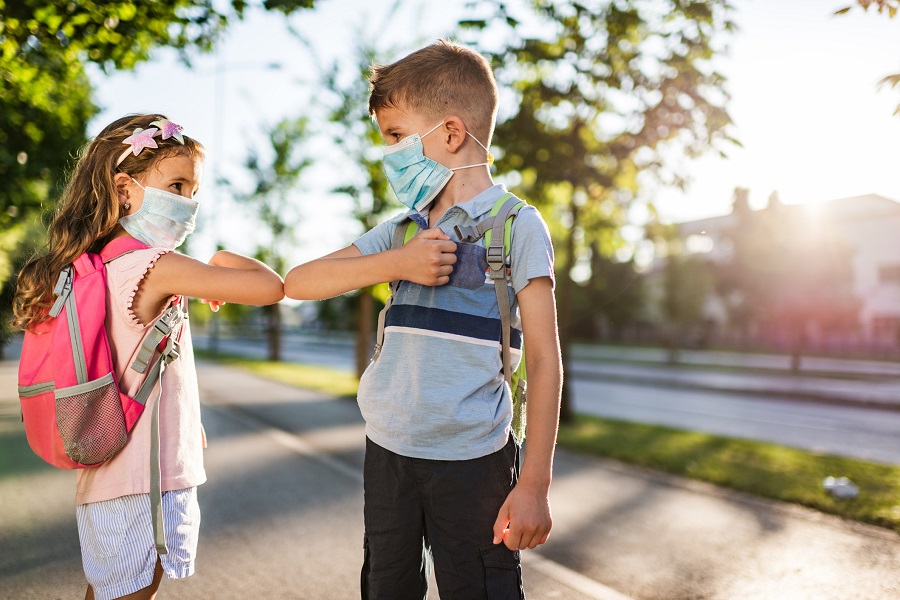 Authorities in several Australian states have remained steadfast that in-person classes would go ahead without delay at the end of January despite an ongoing Covid-19 resurgence.

New South Wales (NSW) Premier Dominic Perrottet has pushed back against calls to delay the start of the school term, saying on Friday: "We are completely committed to getting schools open day one, term one, in a way that is safe for students and for teachers," reports Xinhua news agency.

And despite predictions that as much as 50 percent of the state could be infected during the Omicron wave, the Premier insisted that people would need to learn to "live alongside the virus".

On Friday, NSW reported 63,018 new cases, over half of which were self-reported as Rapid Antigen Tests (RATs). Currently, 2,525 people are in hospital with the virus, and 29 deaths were reported in the state.

Part of the state's bid to safely return students to the classroom has been a rush to vaccinate children before the start of the term. However, vaccinations for children aged 5 to 11 have only been approved since the beginning of January, and just 6.5 per cent of this cohort have received their first dose in NSW.

Following suit, the state of Victoria said schools would reopen as planned.

In Queensland, the start of the school term has been delayed by two weeks in a bid to push through the peak of the Omicron wave before the return of students. IANS