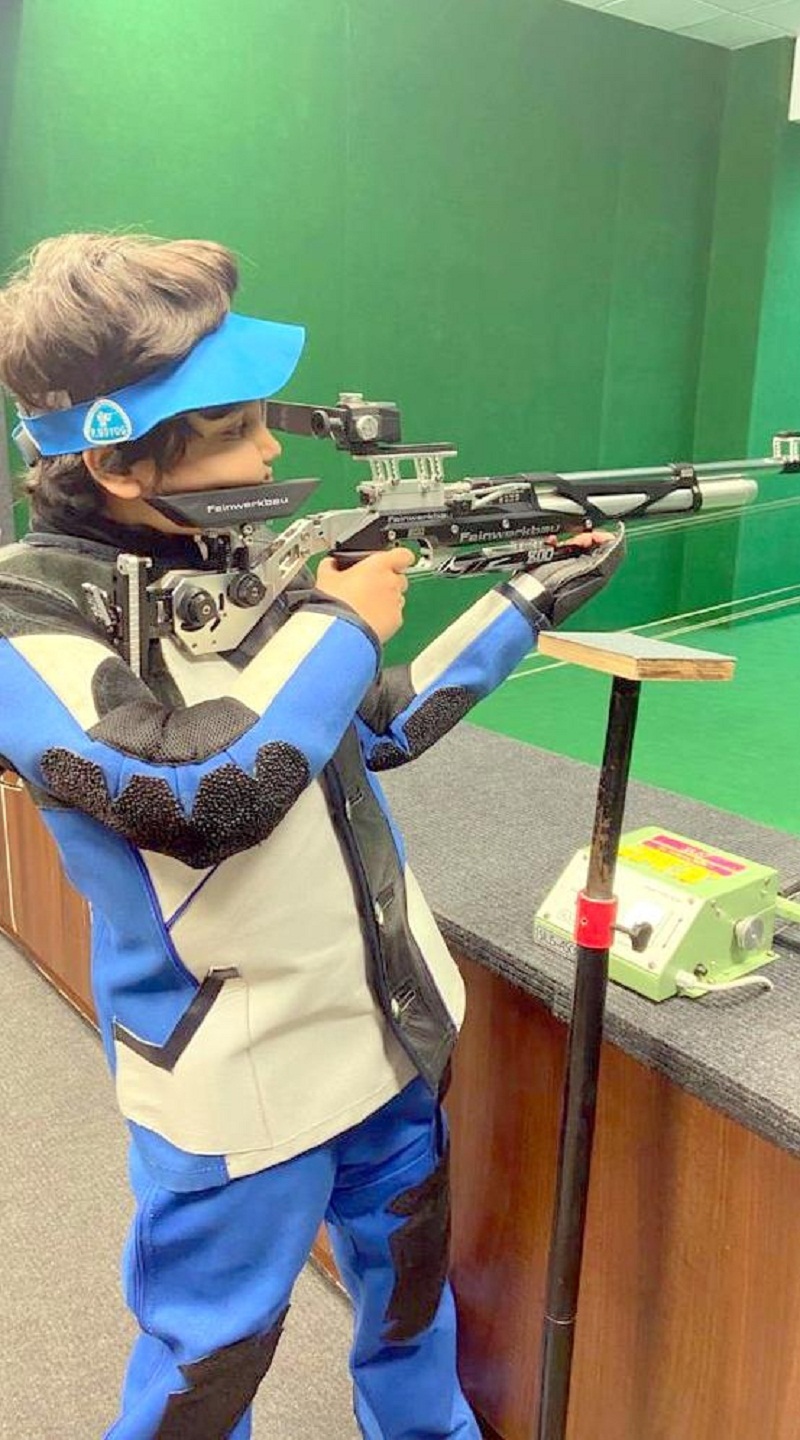 Samiraaj   of Class IV qualified for the Pre-Nationals north zone in sub-youth and youth category in the 10-m Air Rifle shooting competition. He bagged a gold medal in the same competition. The 9-year-old was always inclined towards the art of shooting as he grew up seeing his father practicing and admiring the sport.  Samiraaj has received multiple awards and accolades in 10-m Air Rifle Open competitions held in 2019 and 2020 and was awarded by Shooter Dadi Chandro Tomar in Jan 2020. Principal Ramanjit Ghuman congratulated him for his achievement. 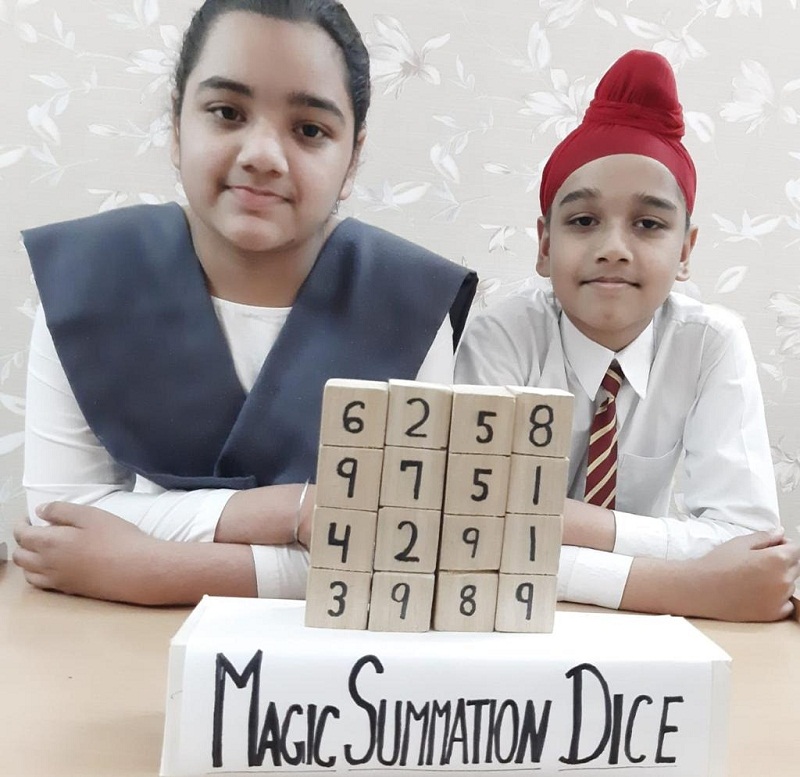 The school participated in the state-level science, mathematics and environment exhibition for children under five different themes. Two themes were selected for elementary level in preliminary Round. Under Theme 2 (Health, Hygiene and Cleanliness), the exhibit “ROBID 19” prepared by Kanika (VI B) was selected while in Theme 5 (Mathematical Modelling), the Exhibit – “Magic Summation Dice” prepared by Manjot (VIII B) and Amanjot Singh (VI A) was selected. Principal Gurkiranjeet Nalwa appreciated the efforts of students and teachers.

Students of Class VI learnt to make their own magnetic compass by magnetising simple needles. They rubbed needles with bar magnets in the same direction and the needles became magnetised. By placing the needle on a cork floating over water, one end pointed towards the geographical North Pole and the other end pointed towards the geographical South Pole. The end which pointed towards the Geographical North Pole is called the North end of the compass and the end pointing towards the Geographical South Pole is called the South end. They explained the process of the activity in the class through the hands-on activity and were very excited to achieve the result. Such activities help students to learn these scientific concepts in a way which ensures that they are instilled in their brains forever.

Aaryav Bhardwaj of Class V bagged a gold medal and made the school proud in an International Hindi Olympiad conducted by Hindi Vikas Sansthan. The Principal wished Aaryav and wished him success in all his future endeavours.

Students scripted a new success story by bagging various coveted positions in a series of completions organised by CT Group of Institutions. Rishab of Class XII stood first in singing competition while Yashika of Class X bagged the second position in classical dance. The school has clinched the overall second position and has been awarded a cash award of Rs 11,000.The Principal complimented the winners, proud parents and members of the staff for impressive performance of the students. He called upon students to strive harder and keep the flag of DMS fluttering high.