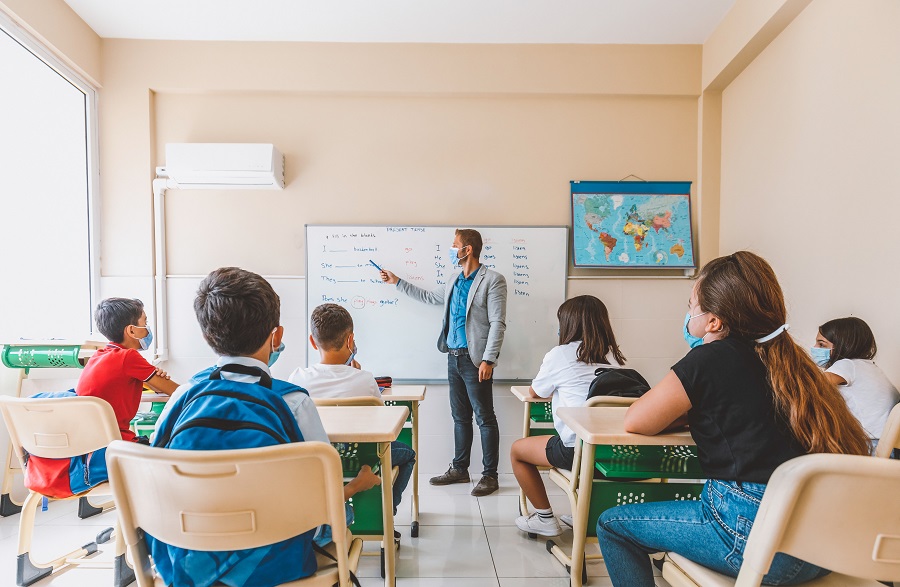 France's secondary and high schools have reopened and a ban on domestic travel has been lifted as part of the government's plan to gradually reopen the country.

The French are now allowed to go further than the 10-kilometer from home limit that has been applied for four weeks in efforts to slow down the spreading of the virus. A curfew from 7 pm until 6 am is still in place.

Last week, President Emmanuel Macron has presented the key dates of the plan to move out of the country's partial lockdown, as numbers of infections and hospitalisations have started decreasing.

Restaurants and cafes will be able to serve customers outdoors at tables seating a maximum of six people starting May 19, when the nightly curfew will be pushed back to 9 pm.

Nonessential shops also reopen, as well as cultural sites and sport facilities, which will have occupancy limits of 800 people indoors and 1,000 outdoors.

On June 9, tourists from abroad will be allowed to come to France on the condition they are vaccinated or can show a negative test. The final stage of the plan will see the end of the nighttime curfew and the lifting of most restrictions on June 30.