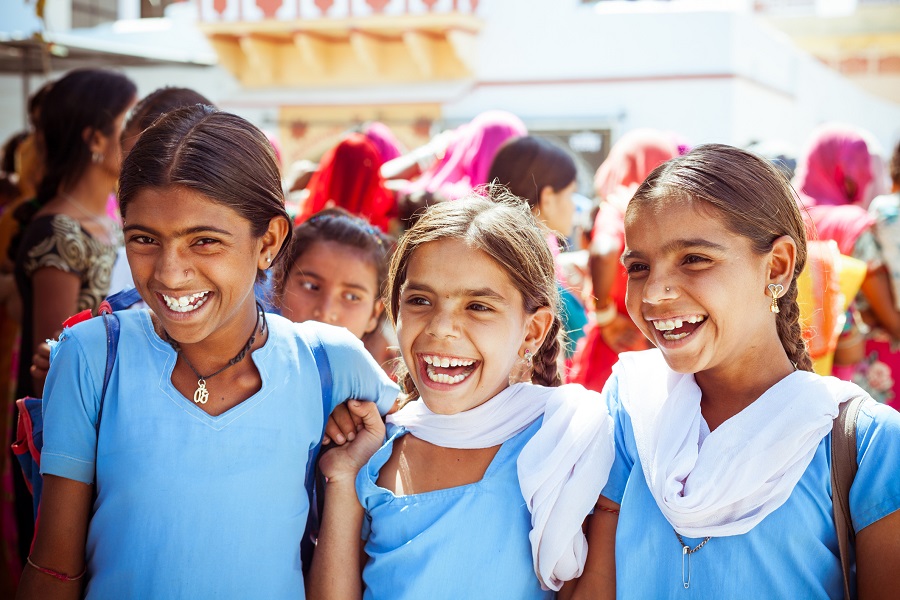 Girls outperformed boys in the CBSE Class X results in most of the schools of the district. In several schools, the first three places were bagged by the girls.

Principal of Gems Cambridge International School, Hoshiarpur, Vaishali Sharma said 12 students of the school scored more than 90 per cent. Muskan took the first place with 95.20 percent, Dio Garg stood at the second place with 93.80 per cent and Daksha bagged the third position with 93.30 per cent marks. The school’s CEO Raghav Vasal, President KK Vasal and Chairman Sanjeev Vasal congratulated the students, parents and the teachers.