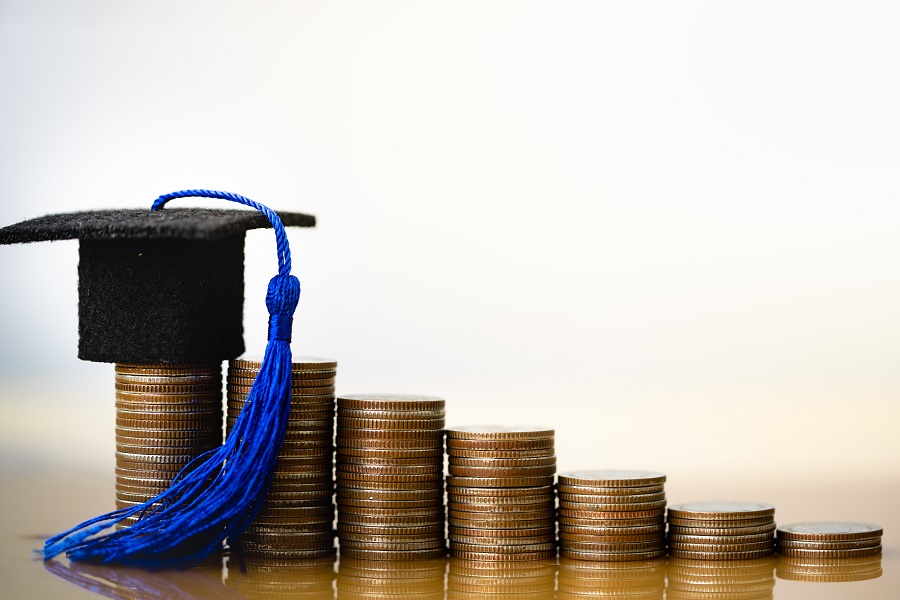 The Private Schools Students Parents Sangh today staged a demonstration at the Directorate of Higher Education here in protest against the failure of the government to implement the instructions issued from time to time to regulate the school fees.

In a memorandum submitted to the Additional Director (Higher Education), the leaders of the sangh said that the private schools had increased the tuition fee by 15 per cent to 65 per cent while the computer fee had been doubled. Parents were being pressured to deposit the fee immediately. They added that the government should immediately enact a law to regulate the fee structure of the private schools.

The memorandum stated that the private schools retrenched teaching and non-teaching staff during Covid-19 and defaulted on salary payment to the employees but were mentally torturing parents.

The Additional Director (Higher Education) assured the delegation that the orders regarding the withdrawal of the fee hike would be issued within two days, the protesters said. They added that the fee had been increased arbitrarily without consulting the parents.

The sangh leaders also alleged that the students, whose parents were opposing the fee hike, were being harassed and pressured to pay the fee.

Vijendra Mehra, a parent, said that these schools were now prescribing costly books published by private publishers instead of low-priced books published by the NCERT and the SCERT for schools affiliated with the CBSE or the Himachal Board of School Education. TNS