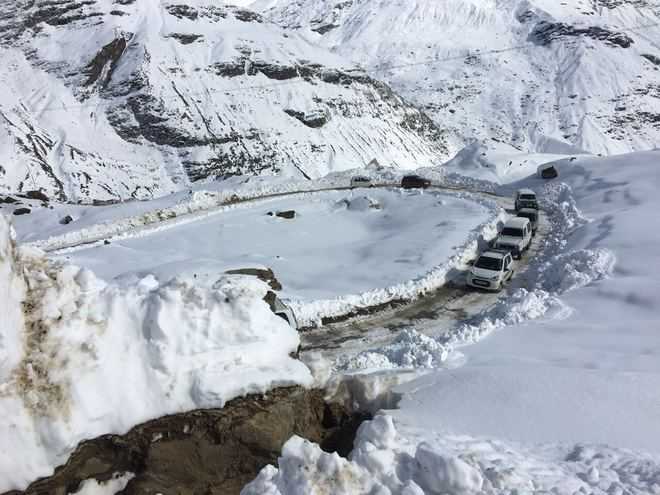 Keylong, the administrative centre of Lahaul and Spiti, continued to be the coldest place in the state at minus 10 degrees Celsius, Shimla MeT centre director Manmohan Singh said.

Kalpa and Bhuntar recorded a low of minus 2.2 and minus 0.5 degrees Celsius respectively, he added.

The minimum temperature in Manali, Dalhousie and Kufri recorded at 2.4, 6.6 and 9.5 degrees Celsius respectively.

Meanwhile, the highest temperature in the state was recorded in Solan at 24 degrees Celsius.