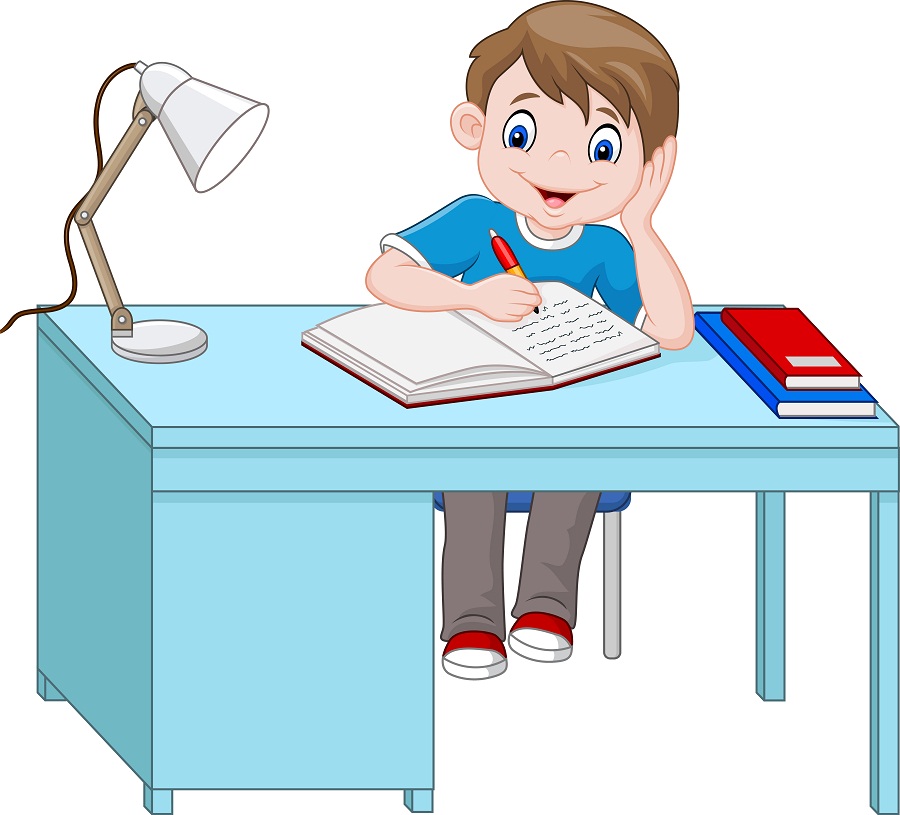 My brother would be drawing,

His pencil won't leave the sheet,

My mother listening to the radio,

My sister, in fact, is still making her bed,

She'll be making it still, till the last bug is dead.

Me, on other hand,

Would be visiting you,

I'll see you in action, doing the things that

I'll be happy to see you, just a last time,

Then I'll take a plane to Saudi,

Where I'll see my dad,

He'll be swimming with turtles,

He will not seem sad.

I have lived on this earth, "Who's that girl in the photograph?"

Memories went down in a lane, Now it was no longer a pain,

I loved your long flowing hair but,

Shaved head suited you too, That disease never killed you,

You killed it with your smile,

You kept fighting till the end of the time,

I remember us playing together,

Casting stones into the river,

I remember when we were younger,

All day together we swung,

Dancing in the rain all- along,

You never left my hand,

There are a million moments,

Each one I'll treasure,

I never thought the sun would set,

Never could I erase that beauty from my head.

All those photographs remind me of you and your paragraphs...

"Who's she? Are you crying or smiling?"

"She is my sister, still alive." The sun glistens to sparkle my eyes,

And to paint my face bright yellow,

It appears to be a tiny golden spot despite its tremendous size,

It wanders along with me to every place I go,

And it leaves me in a state of amazement,

It's a part of the miracle named environment,

The water pours down from the celestial dams,

And it appears to melt my face like that of a candle's wax,

But surprisingly out of coolness, when it rains,

I own this water without a tax, And it assists in life's sustainment,

It's a part of the miracle named environment,

The rustling of the trees,

Into the wide green expanse,

Seems to dance to the beats of the cool breeze,

And if you start gazing them, you are lost in a trance,

And it's a natural entertainment,

They a part of the miracle named environment,

The fragrant flowers scattered upon my way,

Act as the icing on the cake,

They seem to welcome me with gay,

Far better than the perfectly tied bouquets that are fake,

And they urge me to steal from my busy life, a moment, I see the cats ramble with elegance ,

And the dogs wagging their tails,

And ample of other animals of relevance,

Adding liveliness to your everyday plays,

And I adore their jolly temperament,

There are fresh scrumptious fruits hanging for sale, With no price tags on them,

You may pluck this unnamed property, and you won't be sent to jail,

Because nature for this doesn't condemn,

And they all serve as a remedy for your ailment,

There are endless things to learn from and gaze upon, In this incredulous miracle,

But be cautious for if you misuse it, it will warn,

So, don't lose the things this magnificent and magical,

All these ingredients are prominent,

Which in harmony gave rise to the miracle named environment!

But alas! Who cares?

Made me pen down the ineffable feelings of mine.

I'm enchanted, enraptured being encompassed by the purest form of nature which we had denied,

The crisis now has made us to sit, breathe and feel the mellifluous voice of the birds around that seems like a lullaby.

The nature has put us on the same filament of time irrespective of any distinct,

All around the world, the common thing that we can feel is the ray of hope igniting within.

Sun rises, wind blows and rain falls every now and then, But the sun will shine bright, wind will chatter and rain will tickle between our fingers soon again.

The only way to feel alive is the ray of hope igniting within.

But despite all the matter,

Wait, breathe and give yourself a chance to embrace the purest forms of beauty that abound,

The Mother Earth has turned around with the most unalloyed nature,

Same time blended with the voice of different species amidst the cry of sapiens, Let us stay in, speak out and shout aloud, the ray of hope is bright within!