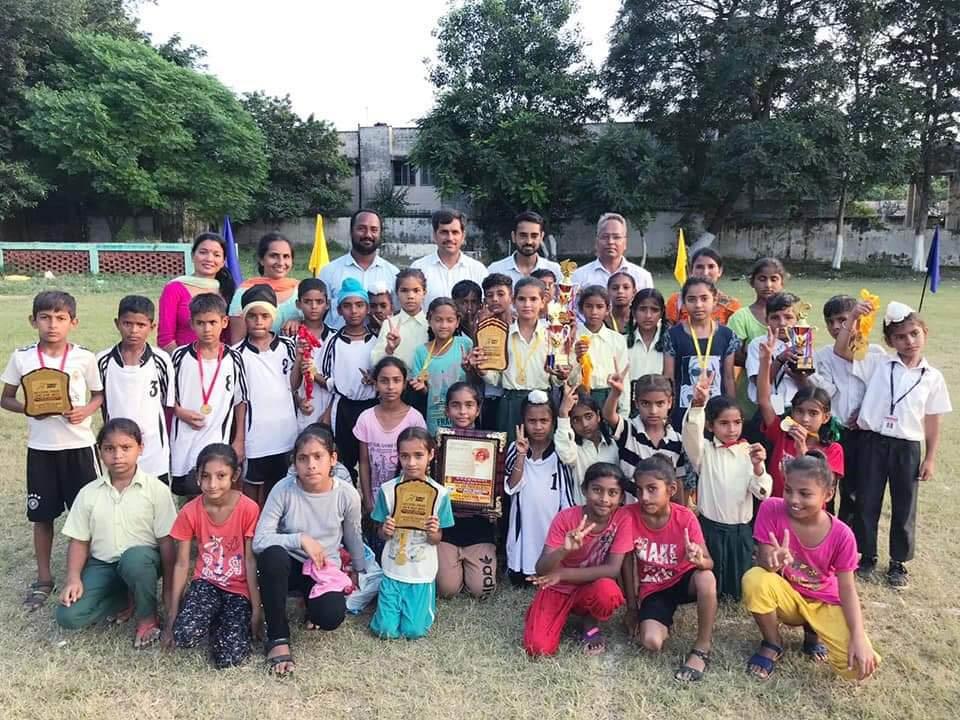 Imagine a lone teacher teaching 66 students in a smart school. This is the success story of Government Primary School, Jhandi Peer, Kadiana, in Phillaur block. Situated in a remote area, it was declared a smart school last year because of the sincere efforts made by Jagjit Singh Randhawa, the only teacher at the school who had joined the school in 2017.

Not only did he turn the school into a smart school because of his hard work, but also went to the nearby areas and enrolled children who used to beg on the streets. 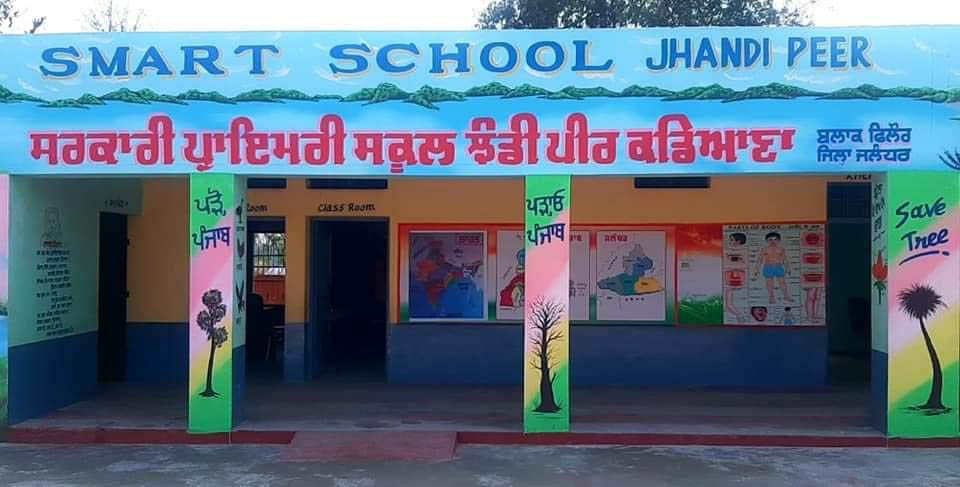 Facing acute shortage of teachers, he is the only one teaching there. Before Randhawa joined, teachers used to come only on deputation basis in the school. Randhawa had also visited the school twice when he took note of the neglected state of the school. He says there was nothing in the school back then. He then joined as a permanent teacher and there has been no looking back since then.

“Since there is not much development in the village, I made sure that I visited every household and convinced parents to let their children join the school. That is how I gained success. With the help of some NRIs, I arranged a water cooler and an RO for the students so that they could drink clean water,” the teacher said, adding that there is now a well-developed garden in the school.

The students of the school have performed academically well too.

Last year in October, the girls of the school participated in district-level primary school games held in Adampur. There was no coach to train them, no lifeguard to protect them, but these swimming lovers participated and surprised everyone.

Theirs was the only government school that participated in the event. The girls competed with well-trained participants from private schools.

Jagjit Singh Randhawa, who encouraged the girls to take part in the event, said these young swimmers suffered a lot in their lives. “They live in poor conditions and there were times when people would help the family with food and other things. Even the girls were into begging. The girls learnt swimming by spending hours in the river.” he said.

The teacher, while recalling the incident said the girls were not regular in the school. “I once went to their jhuggis to ask the parents to send them to the school regularly. Their parents told me that they had gone to swim in the river,” the teacher said.

“When I went there, I saw them and called out their names. The girls got scared and within a minute, they deftly swam to the other side. Though I got scared, I recognised their talent. When the games approached this year, I resolved to encourage them to participate,” he shared.

The Block Primary Education Officer of the block Naresh Kumar said the teacher has put in immense efforts and had transformed the whole school.