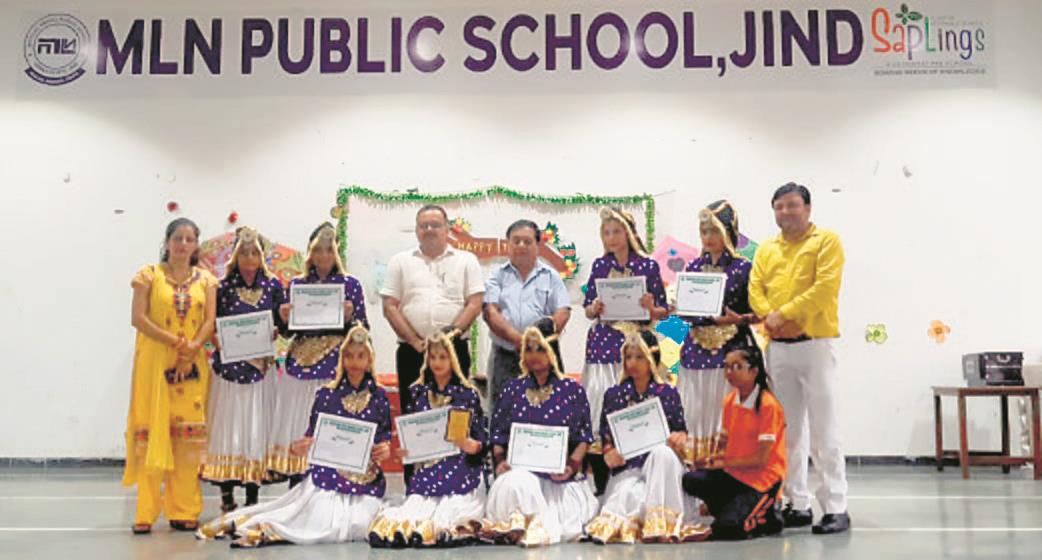 Motilal Nehru Public School bagged the first position in an inter-school dance competition event organised by the CBSE. The dance competition was organised in Maharishi Vidya Mandir School. The theme of the competition was folk dances in India. Students came in beautiful attires. Giving tough competition to six schools, Motilal Nehru Public School claimed the trophy. The objective of this competition was an all-round development of students. Principal Ravinder Kumar congratulated the winning team and lauded them for the achievement, further encouraging the students to participate in such an event. School Administrator VP Sharma and Head Coordinator Surender Kumar lauded the winners and wished them all the best in their future endeavours.