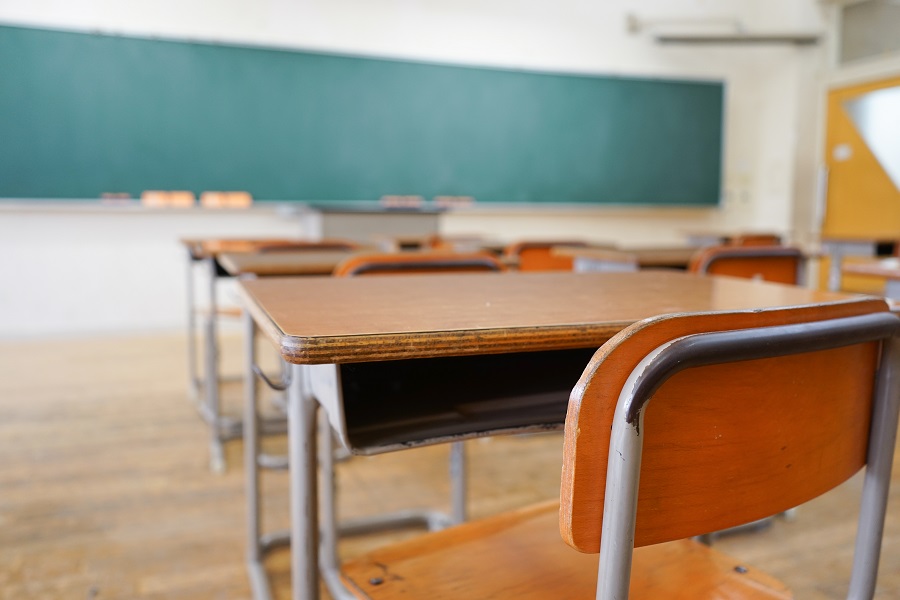 A girl from Murshidabad district topped the Class XII examinations conducted by the West Bengal Council of Higher Secondary Education (WBCHSE), while over 97 per cent of the 8.19 lakh candidates passed the exams, the results of which were announced on Thursday.

The examinations were not held this year due to the raging COVID-19 pandemic and marks were awarded based on a student's previous academic performance.

Eighty-six candidates were among the top 10, and the chart was topped by a girl from the minority community who hails from Murshidabad district and secured 499 marks out of 500, council president Mahua Das told reporters.

The council, however, didn't identify the topper as no merit list was officially announced this year.

Of the 8,19,202 candidates who were slated to appear for this year's Class XII exams, 97.69 per cent have passed, Das said, adding that the pass percentage was 97.70 each among boys and girls.

"Though the number of students getting the O and A plus grades is significantly lower as compared to last year, the number of B plus grade (60-69 per cent) recipients has increased to 1,65,186 from 1,10,265 last year," she said.

A total of 99.28 per cent of the students in the Science stream passed the examinations, while the pass percentage was 99.08 per cent for Commerce, and 97.39 per cent for Arts candidates.

Candidates can access their results by entering their registration numbers on the designated nine websites, she said, adding that marksheets will be distributed to the schools from 52 camp offices of the council from July 23 onwards.

Das said that some schools had sent last year's Class XI results a year later in June, 2021 and there were many inconsistencies, while marks awarded by some institutions were unusually high.

"We could have withheld these results but considering the future of the students, our experts evaluated the answer sheets of Class XI final exams and awarded the marks," she said.

If any school or candidate is unhappy with the result, the head of the institution will have to approach the local office of the council.

As the class 12 board examinations were not held this year due to the pandemic, an evaluation method was worked out wherein the highest marks secured by a candidate in four of the seven subjects in the 2019 class 10 examinations were given weightage along with his/her marks in class 11 annual test.

The total marks secured by a candidate in the class 12 projects and practical were also added to the weightage. PTI