Normal classes not to resume in schools in most NE states 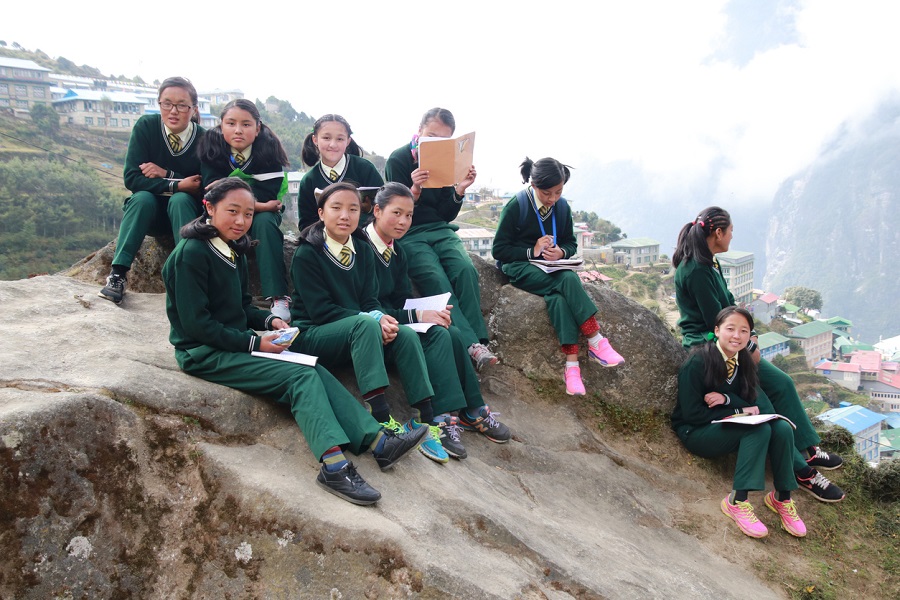 Most of the northeastern states took varied decisions on the resumption of classes in schools on a regular basis even as Assam had reopened educational institutions on November 2 after more than seven months, officials said on Saturday.

According to the officials, Tripura and Manipur have yet to decide on the reopening of schools on a regular basis while the Mizoram government has announced that schools will remain shut till the year end to prevent the spread of coronavirus.

The Meghalaya government has allowed schools in the rural areas to reopen from December 1 for students of class VI onwards but with the consent of their parents while schools in urban areas would resume normal classes for students of Class IX to XII.

However, no northeastern state including Assam has yet decided on resumption of classes below the fifth standard.

Tripura Education Department Director Uttam Kumar Chakma said that 50 per cent teachers and staff are coming to schools across the state since October 15. Students of Class IX to XII are allowed to come to school for counselling by the teachers with the permission of their parents.

"The high level committee constituted by the state government has recommended resuming the classes of X to XII and in degree colleges on a regular basis from December 1. The state government on its own has not yet issued any notification to reopen the regular classes of schools," Chakma told IANS.

He said that students of classes VI to VIII can come to school with the consent of their parents or guardians for counselling by the teachers.

In Shillong, Meghalaya Education Minister Lahkmen Rymbui said that for the schools to reopen and resume teaching, parents or guardians have to give their consent for their children and attendance by students was not mandatory.

In Imphal, officials said that there is no government plan as yet to reopen educational institutions in Manipur. "Both government and private schools shall remain closed in Manipur until the state government issues the specific notification in this regard," a senior education department official said.

He said that the Union Home Ministry had suggested partial reopening of educational institutions with SOPs (Standard Operating Procedure) in place.

In Aizawl, Mizoram Education Minister Lalchandama Ralte said that all schools in Mizoram would remain closed till December. He said classes for students up to Class XII would be suspended as Covid-19 infections are likely to spike in winter.

Schools and other educational institutions here have been closed since March due to Covid-19. Though regular classes resumed for students of classes X and XII on October 16, they were suspended after around a week following the detection of Covid-19 disease among several students.

"Though the resumption of regular classes in schools has been tentatively scheduled from January 15 next year, the final decision would be taken by the state executive committee," Ralte told the media. He said that online classes would continue till December 18 in the current year and from January 5 to 14 next year.

The Assam government's Education Department officials said that classes for students from Class VI to XII have been resumed in small batches from November 2 following all Covid-19 protocols and the SOPs issued by the department on October 30. The students, teachers and staff are screened at the entry point of each school.

"Attendance of students is not mandatory and it is purely based on parental consent. The hostels of all educational institutions would remain closed till further orders of the government," a senior official said.

"All the students will not come at the same time, they will attend school in different batches in the morning and afternoon," an official said.

The school authorities have been asked to follow social distancing and other precautionary measures. The SOPs also include a staggered timetable for general colleges, engineering colleges, polytechnic institutions and IITs. — IANS