Parents lose sleep over instances of misuse of mobile 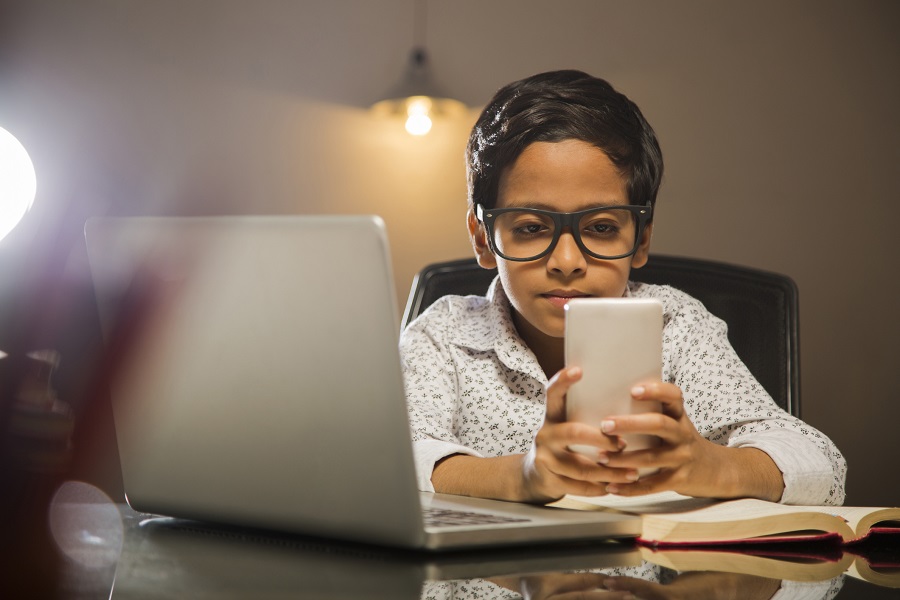 Parents and education authorities are worried over the adverse impact of the online version of the studies being organised for the schools in the district.

The district education authorities have started probe into the instance of uploading a pornographic video in the students group of a government school. In another village, a student created and uploaded a TikTok video in the school group. While a private school too has come across the reports of indulging of students in cyber bulling and misuse of mobile phones by creating fake social networking IDs in Hisar.

This indicated that the worrying trend of misuse of mobile phone by children are emerging from both rural and urban areas. In a village in Barwala block of the district, villagers protested after a person uploaded a pornographic video in a whatsapp group which includes students and children of a government school. The incident which occurred last week led to controversy and the villagers demanded action against the school staff.

A private school in Hisar has also cautioned the parents about indulgence of some students in cyber bullying and creating fake social networking IDs. The school authorities while informing the parents to keep a close watch on the use of mobile phone by their wards stated that they have started internal investigation into such reports. The school authorities urged the parents to get in touch with them if they found the child as a participant, victim in the cyber bullying.

The district education officer (DEO) Dhanpat Singh said that a Block Education Officer is probing the incident of upload of an objectionable video. “I came to know that a wrong number was added in the group erroneously who uploaded the video. Still, an inquiry is going on and I am waiting for the report”, the DEO said adding that online studies was like a double edged weapon and parents must be alert about the use of mobile phones by their wards.

Dr Narender Gupta, a psychologist said, “The Coronavirus pandemic has left us with little option but to continue studies online. But it has given additional responsibility to the parents to stay alert about the activities of the children”, he added.