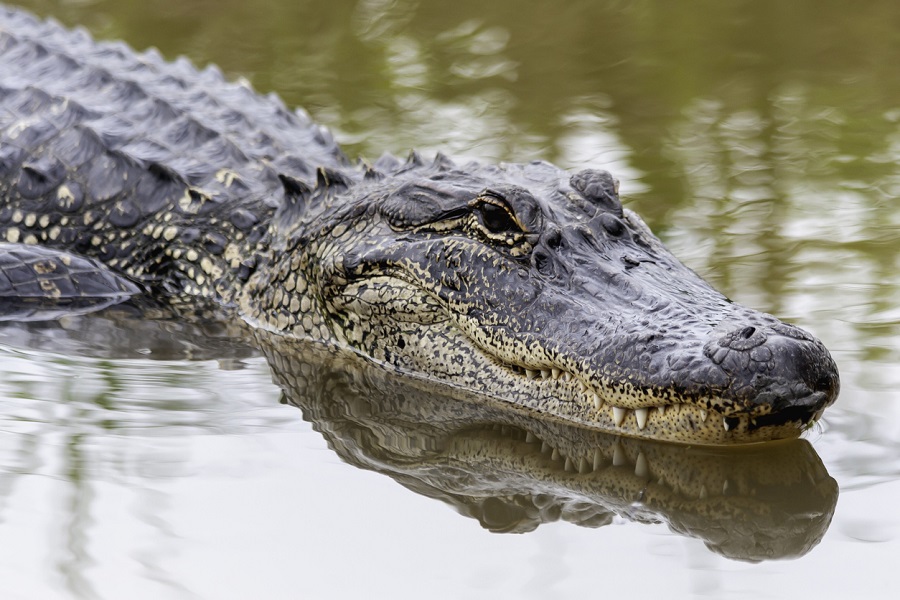 A crocodile was rescued from a sewer in Belapur area of Navi Mumbai on Tuesday, an official from the forest department said.

The reptile, measuring 6.43 ft and weighing 35.4 kg, had been roaming in sewers and creeks of Navi Mumbai for many years, and several videos of it have gone viral in the past, the official from the Thane forest range said.

According to a release issued by the department, the crocodile had roamed in a creek and later inhabited an artificial pond used for fish rearing.

A trap cage was set up in the sewer on Sunday and the reptile was rescued on Tuesday afternoon, the official said.

The animal has been taken for a medical evaluation and will be relocated to a safe location, he added. PTI