Satellite for tracking world's water to launch in 2022 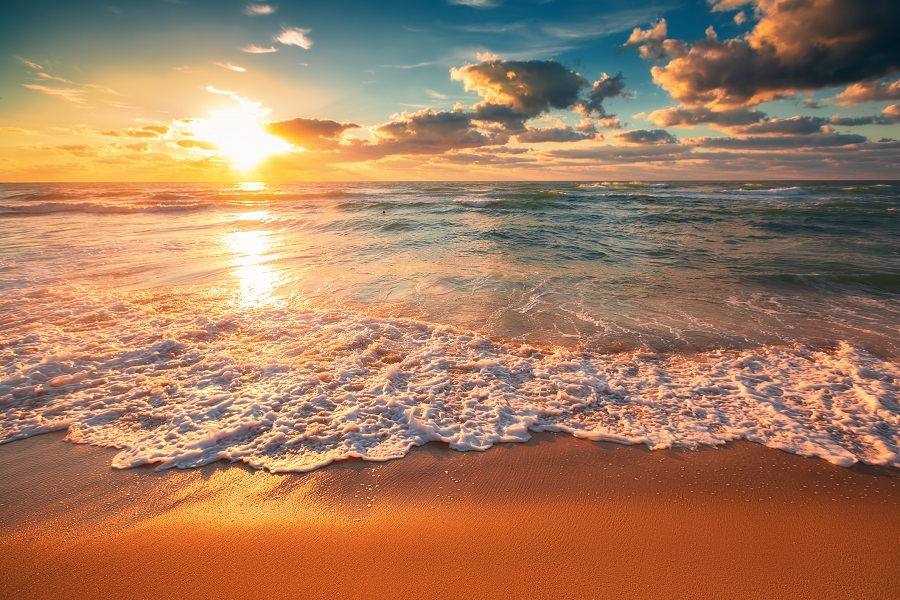 An international team of engineers and technicians has finished assembling a next-generation satellite that will make the first global survey of the Earth's surface water and study fine-scale ocean currents.

The Surface Water and Ocean Topography (SWOT) mission is scheduled for launch in November 2022, and the final set of tests on the spacecraft have started, according to a statement by NASA. SWOT is a collaboration between NASA and the French space agency Centre National d'Etudes Spatiales (CNES), with contributions from the Canadian Space Agency and the UK Space Agency.

The SUV-size satellite will collect data on the height of the Earth's salt and fresh water -- including oceans, lakes and rivers -- enabling researchers to track the volume and location of water around the world.

SWOT will help to measure the effects of climate change on the planet's water, such as the processes by which small, swirling ocean currents absorb excess heat, moisture, and greenhouse gases like carbon dioxide from the atmosphere. The mission's measurements will also aid in following how much water flows into and out of the planet's lakes, rivers, and reservoirs, as well as regional shifts in sea level.

"SWOT will be our first global snapshot of all surface water that we have now, how the water moves around the planet, and what happens to it in a new climate," said Nadya Vinogradova Shiffer, SWOT programme scientist at NASA Headquarters in Washington, in the statement.

In June, the satellite's scientific instruments were shipped to France, from the agency's Jet Propulsion Laboratory in the US. Ever since, the teams have been working to connect the part of the spacecraft holding the science instruments to the rest of the satellite and ensure that the electrical connections function properly.

The next six months will involve three phases of testing to make sure the satellite will be able to survive the rigours of launch and the harsh environment of space. Engineers and technicians will attach the satellite to a device called a shake table, which simulates the intense vibrations and rattling of launch. Then the spacecraft will move into an acoustic chamber to bombard it with high-decibel sounds similar to those of blastoff.

Next, the team will move SWOT into a chamber that mimics the temperature swings and vacuum of space. Finally the engineers will put the satellite through additional tests to make sure its systems can withstand any electromagnetic interference, including signals from various parts of the spacecraft and from other satellites. After that, the spacecraft will be shipped to the launch site. IANS