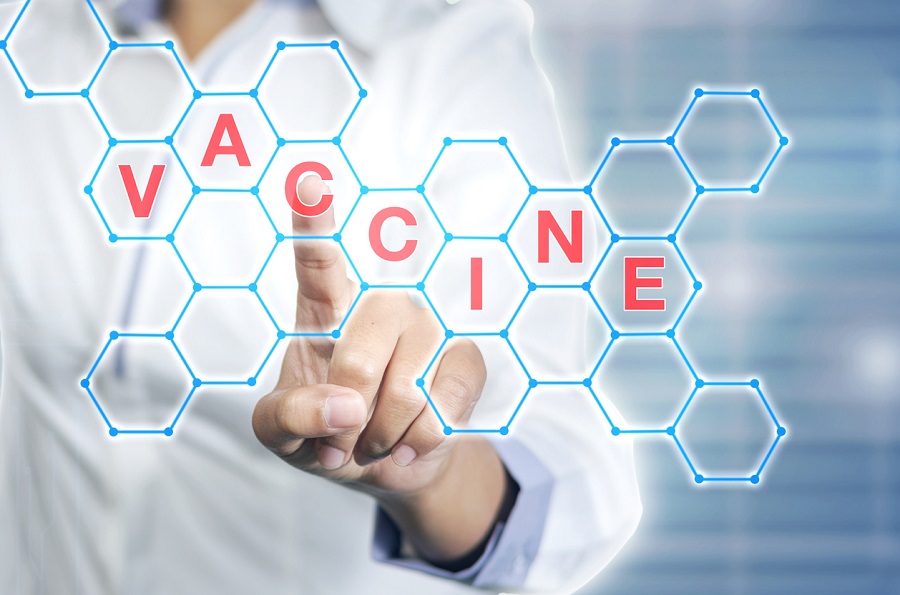 Scientists have developed a vaccine candidate for COVID-19 that produces “extremely high levels” of protective antibodies in animal models, an advance that may lead to a novel therapeutic to curb the pandemic.

According to the researchers, including those from the University of Washington (UW) School of Medicine in the US, the nanoparticle vaccine produces virus-neutralising antibodies in mice at levels much greater than is seen in people who have recovered from the disease.

The study, published in the journal Cell, noted that it generates ten times more neutralising antibodies in mice, even at a six-fold lower vaccine dose, and also shows a strong B-cell immune response after administration, which can be critical for a durable vaccine effect.

When a single non-human primate was immunised with the vaccine, the scientists said the candidate therapeutic produced neutralising antibodies targeting multiple different sites on the spike protein of the coronavirus, which it uses to enter human cells.

They said this may ensure protection against mutated strains of the virus, should they arise.

According to the study, the molecular structure of the vaccine roughly mimics that of a virus, which may account for its enhanced ability to provoke an immune response.

“We hope that our nanoparticle platform may help fight this pandemic that is causing so much damage to our world,” said Neil King, a co-author of the study from UW Medicine.

“The potency, stability, and manufacturability of this vaccine candidate differentiate it from many others under investigation,” King said. PTI