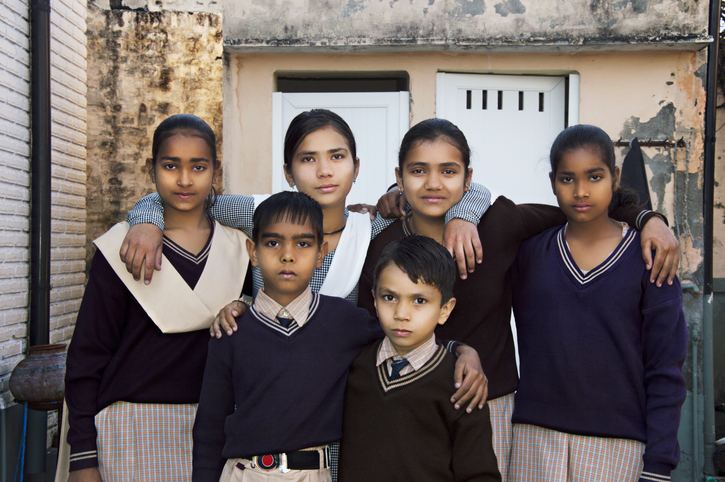 Under the Gender Sensitive Schooling Environment at government schools in the Mohali district the district administration has selected six schools for the pilot phase.

Komal Mittal said that these schools would be equipped with study material on Menstrual Hygiene and Gender Sensitisation, workshop for boys on understanding and appreciating gender differences was also conducted by a Pune based NGO — Equal Community Foundation.

She said that district Administration is also planning to conduct similar workshops for the girls in the coming weeks and added that the rationale behind this initiative is that most of the programmes of gender equality are generally conducted only for women, while boys continue to be socialised into patriarchal gender norms.

It is felt that schools are important spaces where gender stereotypes get created, hence in order to break down the same, and to ensure that both boys and girls are provided with trainings for nurturing gender sensitivity at the preliminary stage of their cognitive development, this initiative was conceptualised by ADC Komal Mittal, District Development Fellow Priya Singh in consultation with the Deputy Commissioner Isha Kalia. Based upon the feedback from the pilot schools, the programme will be implemented in other schools as well.

Isha Kalia, Deputy Commissioner informed that, in order to achieve gender equality in education, opportunities for and equality of access to education should be made available to girls and boys in their physical space, socialization space and learning space. With this aim, good reading material along with workshops, and a gender sensitive infrastructure is planned, she added.