So, you want to be a star debater : The Tribune India

So, you want to be a star debater

Tips & tricks to get better at debating and improving your speech 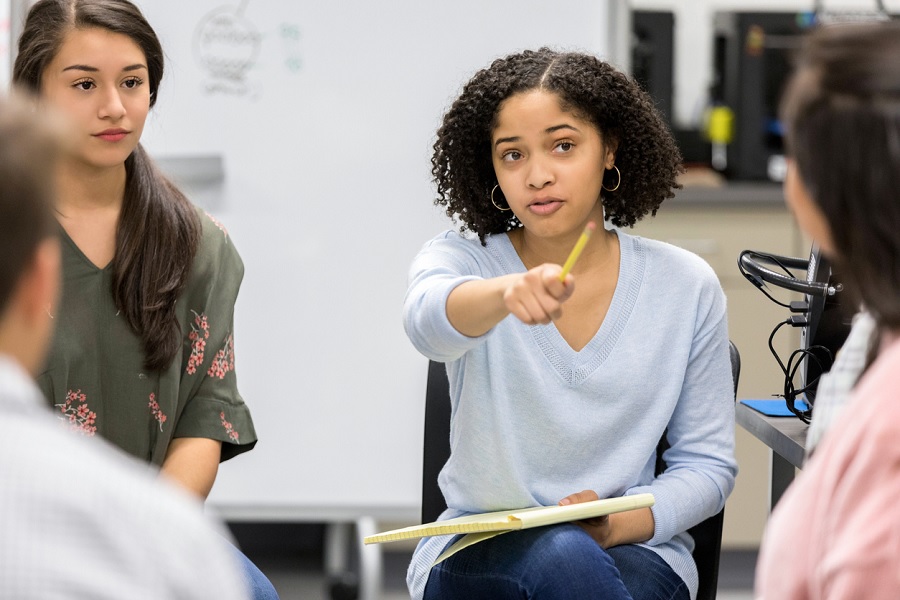 Both verbal and written communication have become increasingly important in the modern world. People spend much of their daily lives communicating messages, requests, questions, opinions, feedback, anecdotes, and more – both in person and in written or digital form.

Many researchers and educators feel the answer to filling the communication skills gap is through debate. Debate improves vocabulary, reading comprehension level, reading speed, writing speed and level, speaking, attentiveness, critical thinking, creativity, and note-taking skills, essential across subjects. So what do you child need to do to win debate? Find out below:

·         Debate does not equal arguing: First, it’s important to distinguish between debating and arguing. Arguing requires taking a position by having an opinion on a topic at issue. These types of discussions will often have a binary outcome — yes or no, this or that, one side versus another side, etc. Most students have a viewpoint and attempt to present their opinions on an issue. They argue their viewpoints until an outcome or an inconclusive impasse is reached. This is arguing, not debating.

Separate your personal opinion: In debate, we give very low weightage to opinions. In fact, opinions are generally disregarded or are given very little consideration. So what’s a debater expected to do then?

To win debates consistently, it is imperative to separate our personal opinions from the matter at issue. Debaters need to focus on the issue, not their opinion.

Respect your opponent in a debate: It is important to maintain calm and respect one another while debating an issue. Don't get upset. Don’t raise your voice — making the same point at a higher volume will not aid the case. Use words to persuade, rather than to express frustration. Maintain respect always for alternative viewpoints.

Research, research, research: Keep an open mind and research the issue thoroughly. Research not just opinions, but what experts have to say, what the data supports, and what trusted publications offer. The art of research allows us to improve our evidence-based reasoning, which is a critical life and employment skill for students, and one that debaters become very good at over time.

Research against yourself: Don’t just look for evidence supporting your own position. Challenge your own research and look for contrary viewpoints to be better informed and prepared to defend a position based on the evidence. It is important to understand alternative viewpoints and position accordingly.

A good debater can win on both sides of the same issue: The reason the best debaters consistently win is not because they have an innate ability to find the “winning side” of each issue. Rather, it is because they are able to extensively research a given topic and support their claims with statistical evidence, expert research, and logic reasoning. The best debaters can win on BOTH sides of the exact same topic - consistently.

It is important to take a note of the fact that numerous surveys of employers around the world reveal that verbal communication skills are ranked first among potential job candidate’s “must-have” skills and qualities. The ability to speak, listen, question, discuss, and write with clarity and conciseness — and with confidence, eloquence, friendliness, and open-mindedness – is considered a truly essential skill for all managers and leaders.

— The writer is Founder of Speech and Debate India