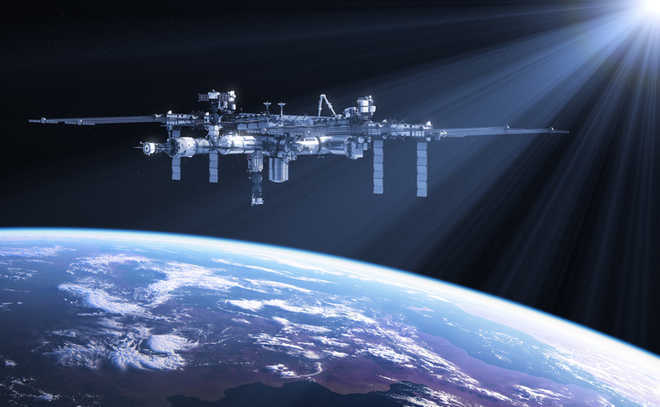 The city-based Space Kidz India plans to have a constellation of 18 small communication satellites, all built by students, in two years' time, said a top official.

"We plan to have a constellation of 18 nano communication satellites in two years time. The total outlay will be about Rs 5 crore," founder CEO Srimathy Kesan said.

Space Kidz is an organisation creating young scientists for the country and spreading awareness among children for a "borderless world".

Kesan said: "The satellite is named as Satish Dhawan Sat to commemorate the 100th birth anniversary of the Indian rocket scientist. The satellite is being built by 10 students and would weigh about 3 kg." She said two more communication satellites are being planned to be launched in 2021 by Space Kidz team. IANS

66 per cent India adults covered with 1 Covid shot, 23 per cent with both

Government approves at home inoculation of people who can’t ...

President Biden to host Modi at White House for their first ...

Is there space for 'humiliation, insult' in Congress, asks C...