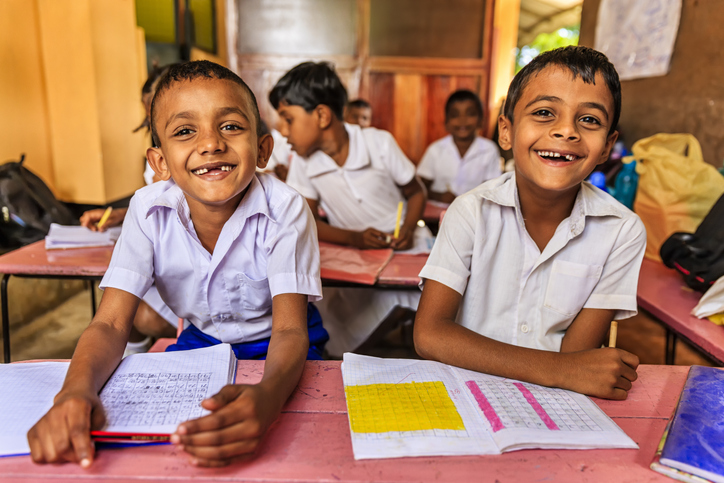 Zilla Parishad teachers and villagers of Deoni tehsil in Maharashtra's Latur district did yeomen service to the cause of education in their vicinity by collecting Rs 40.78 lakh to renovate schools.

Block Development Officer Manoj Raut on Tuesday said 261 ZP teachers and scores of villagers went about convincing people about the cause and the need for them to donate.

"They visited each village in the tehsil, organised meetings of parents, roped in elected representatives from the gram panchayat level and managed to collect Rs 40.78 lakh from the public to renovate ZP schools," Raut informed.

In Wagnalwadi village, during one such meeting, a corpus of Rs 75,000 was raised immediately and put in a box, he said.

There are 54 villages and 45 gram panchayats in the tehsil, which has 65 ZP schools, 60 of which are being renovated, an official said, adding that of the Rs 40 lakh collected, a sum of 23 lakh was raised by villagers and the rest by teachers.

Raut said the renovation is being carried out as part of the 'BaLa project' under ZP Chief Executive Officer Abhinav Goyal.

"There has been an increase of 5.80 per cent in student strength in ZP schools in Deoni," Talegakar said.

Pandharpur village ZP teacher Balasaheb Kambale thanked Raut and other officials for the guidance that led to so many people getting together to raise funds to renovate local schools. PTI