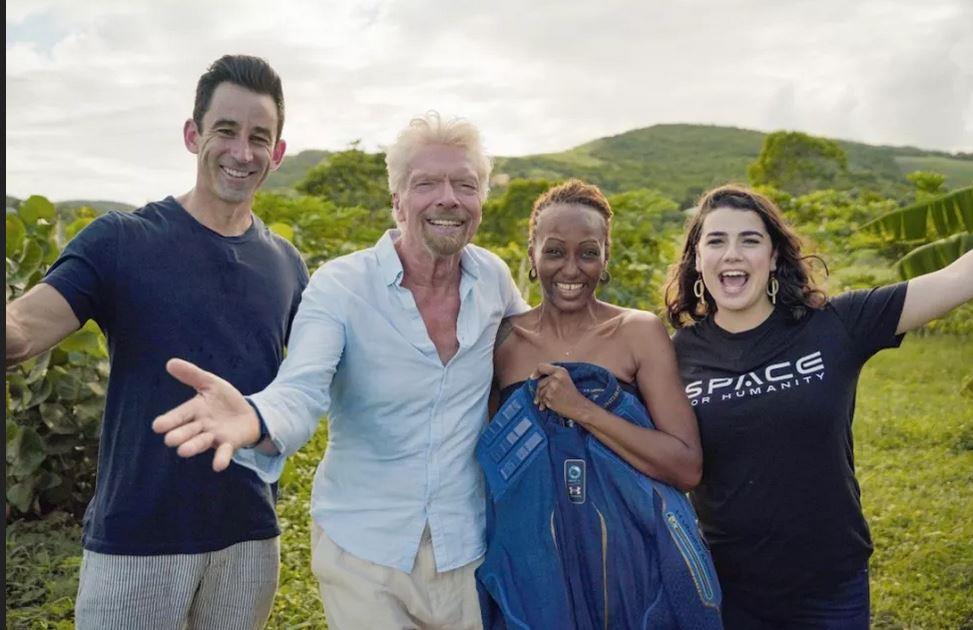 Richard Branson's space venture Virgin Galactic and the charity fundraising platform Omaze announced a mother and daughter duo from Caribbean as winners of a free trip to suborbital space.

Keisha S., a health and energy coach from Antigua and her daughter Barbuda, won free two seats worth $900,000 aboard Virgin Galactic's VSS Unity space plane, the company said on Wednesday.

"Congratulations, Keisha S. from Antigua & Barbuda! You are going to space!!" the company tweeted.

"I've always had a lifelong love of flying and a fascination with space, and this is truly a dream come true for me," said Keisha, in a statement.

She said she hopes to share the experience with her daughter, "so together we can inspire the next generation to follow their dreams".

The sweepstakes kicked off in July following Virgin Galactic's historic Unity 22 mission, and drew donations from 164,338 people around the world in eight weeks to raise a projected $1.7M in grants benefiting Space for Humanity and their Citizen Astronaut Programme.

"Being able to give people of all ages and backgrounds equal access to space, and in turn, the opportunity to lead and inspire others back on Earth, is what Virgin Galactic has been building towards for the past two decades," said Sir Richard Branson, Virgin Galactic Founder, in the statement.

Omaze offers people the chance to win once-in-a-lifetime experiences to support charities around the world. Their unique model allows for people who dream big to experience truly out of this world opportunities. IANS