With this option, users will be able to hide their 'last seen' time from a handful of people without disabling it altogether 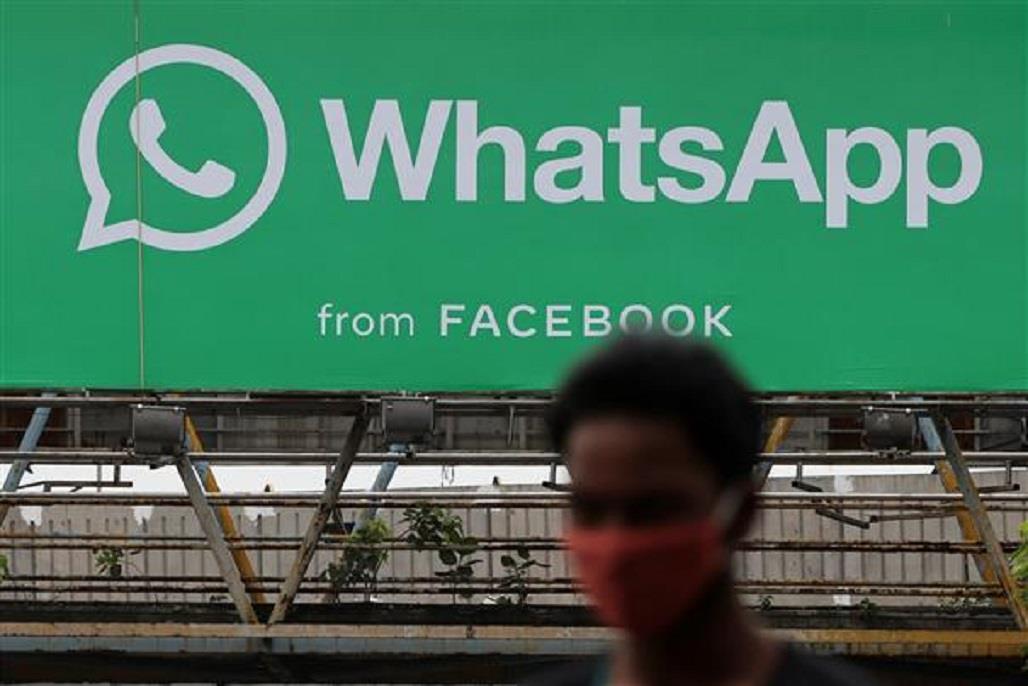 This option will also support profile photos and bios, providing much more control over privacy than previously offered. Reuters file

Facebook-owned WhatsApp will reportedly let users hide their online status from anyone who can't be trusted.

As spotted by WABetaInfo, new privacy tools are in development to allow control over exactly who can see parts of a user's profile, reports Android Police.

Currently, "Last Seen," "Profile Picture" and "About" can either be seen by everyone, contacts, or no one at all. There are no customised options, the report said.

Those limitations will be lifted soon, as WhatsApp is currently testing the ability to exclude specific contacts from seeing your status, it added.

With this option, users will be able to hide their "Last Seen" time from a handful of people without disabling it altogether.

This option will also support profile photos and bios, providing much more control over privacy than previously offered.

Disabling "Last Seen" will remain a two-way street - if a user hides it from a group of people in their contacts list, WhatsApp will hide their information in return.

Although the feature was spotted on iOS, it's slated to come to all smartphones whenever it's ready for prime time.

Earlier, the popular messaging application had stated that it is working on view once messages that would disappear forever after just being viewed once. IANS