‘DNA discovery is a milestone to modern molecular biology’ 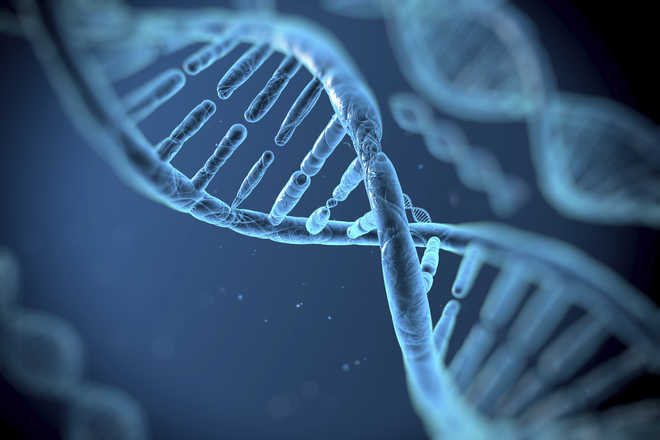 Further, understanding the structure and function of DNA has helped revolutionise the investigation of disease pathways, assess an individual’s genetic susceptibility to specific diseases, diagnose genetic disorders, formulate new drugs, reveal genetic makeup of a person through DNA fingerprinting used as evidence in courts, as well as, to look for cures for various diseases, she said.

Dr Sanjay Kumar, Director, CSIR-Institute of Himalayan Bioresource Technology, Palampur, said, “DNA is a type of chemical code that contains instructions known as genes, for how a body and all its different parts grow, develop, function, and maintain themselves. The discovery of DNA has radically changed the way we breed and utilise crops and the means by which we recognise and protect our plant biodiversity.”

He said, “It has accelerated our ability to breed crops with desirable traits such as disease resistance, cold and drought tolerance. Further, Human Genome Project -an international research project that accurately determined the sequence of 3 billion nucleotide base pairs and mapping of all the genes found in the human genome has enabled to search for genes linked to different types of disease.”