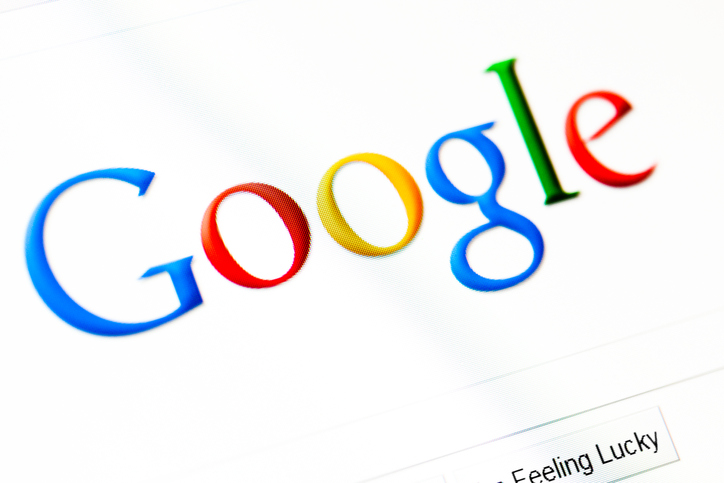 Ray Tomlinson, a computer programmer, sent the very first email 50 years ago this month. Now, Google is joining with Amazon, Microsoft, Yahoo Mail, The Messaging, Malware and Mobile Anti-Abuse Working Group (M3AAWG) and others in celebrating Tomlinson's innovation and 50 years of email.

Tomlinson was a programmer working on ARPANET, the system that laid the groundwork for what would become the internet as we know it today.

He tested the messaging system by sending emails to himself, and later said that the first note was probably something like “QWERTYUIOP”. More than 30 years after this breakthrough, a Google engineer named Paul Buchheit conducted his own email experiments.

Buchheit described the problem he was trying to solve: "My email was a mess. Important messages were hopelessly buried, and conversations were a jumble. I couldn't always get to my email because it was stuck on one computer, and web interfaces were unbearably clunky. And I had spam. A lot of it." These pain points are part of what motivated him to come up with a better system -- Gmail.

Buchheit created Gmail as a browser-based email programme that allowed users to easily search their own messages.

"With Gmail, I got the opportunity to change email—to build something that would work for me, not against me," he had said.

Eventually, Gmail was launched to the public on April 1, 2004.

"It had lightning fast email search and a storage limit of 1 GB which was 500 times more than prevailing inboxes of the time and a lot of people thought it was an April Fool's Day hoax," Google said in a statement.

Gmail is now part of Google Workspace, the integrated solution that spans Docs, Slides, Sheets, Meet, Chat and more -- and that is home to more than 3 billion global users.

"Our machine learning models have evolved to understand and filter new threats, and we continue to block more than 99.9 per cent of spam, phishing, and malware from reaching our users," said Neil Kumaran, Senior Product Manager, Counter-Abuse Technology.

Before Tomlinson turned the @ symbol into a vehicle for connecting people in the early digital age, the symbol spent centuries in obscurity.

Referred to as "the snail" by Italians, and the "monkey tail" by the Dutch, the humble @ does not have a clear origin story, but we know it was used in shipping records during the 16th century.

The @ symbol has come a long way since Tomlinson sent that first email 10 feet, 50 years ago.

While the most obvious modern uses of the @ symbol have been in email addresses and Twitter handles, it's recently become a crucial part of transforming collaboration in Google Workspace with smart canvas.

"Today, if you type @ into a Google Doc, Sheet, or Slide, you're going to get a whole host of collaboration possibilities. You might get recommended files, or people, or meeting invites that allow you to connect to the right conversations with @-mentions, and it's all powered by AI and machine learning," said Bao Lam, Head of Marketing, Google Workspace.