Instagram may charge a fee for tagging links in captions

If Instagram were to implement this feature, it would raise the question of whether people would want to pay $2 per link 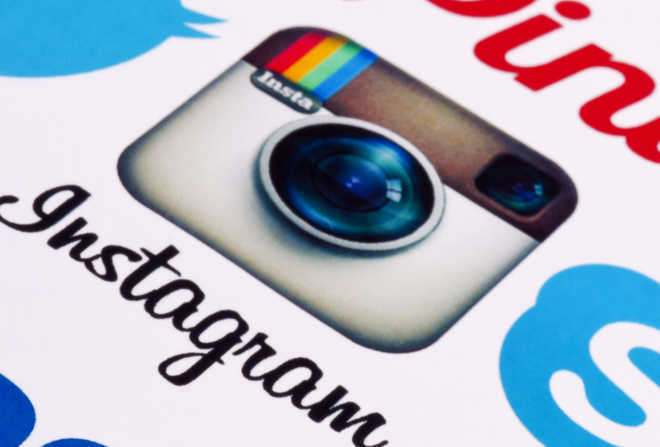 A newly-discovered patent filing suggests that Facebook-owned photo-sharing platform Instagram may be considering charging a fee to add links to photo captions.

The patent application shows a pop-up appearing when the user adds a URL to a caption, asking if the user wants to pay $2 to make the link live, reports The Verge.

“If the online system detects the text content of the caption includes a string of link text identifying an address, the online system prompts the posting user to pay a fee in exchange for generating a link,” the patent application read.

However, if Instagram were to implement this feature, it would raise the question of whether people would want to pay $2 per link.

Meanwhile, Instagram head Adam Mosseri said in a blog post last week that they had been reviewing the way the photo-sharing platform verifies accounts for the past two months and as a result of which, they have made changes to the verification process.

Mosseri said the follower count was never a requirement to get a verification badge.

“While follower count was never a requirement to get verified through the in-app form (which anyone can apply for), we did have certain systems in place that prioritised accounts with high followings to help get through the tens of thousands of requests received every day. We've since removed this from the automated part of the process,” he wrote. IANS