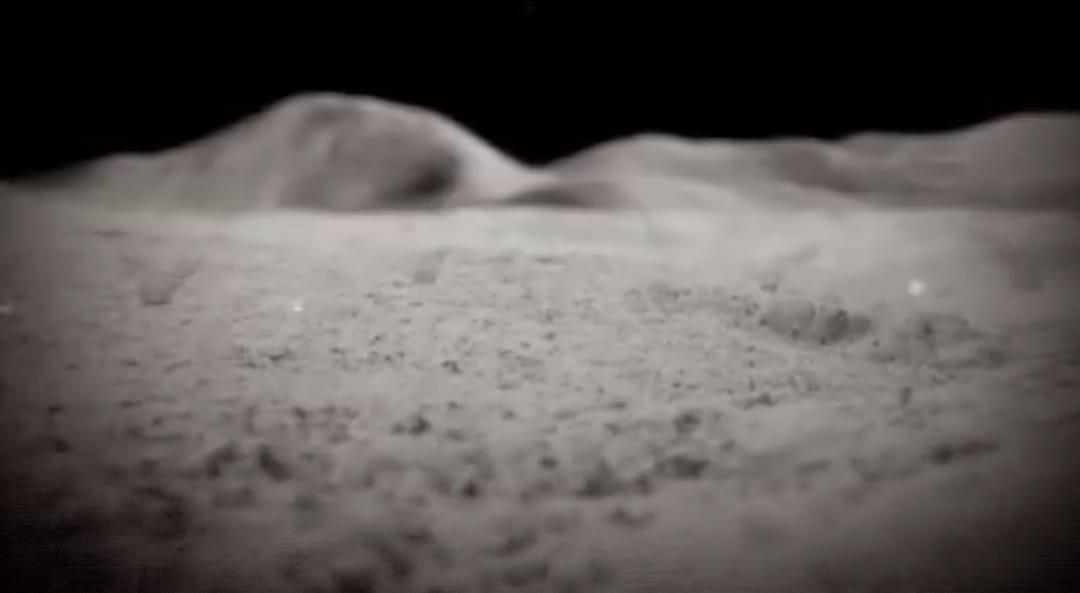 Water on Moon could be more easily accessible than previously thought as NASA on Monday said it found traces of water on a sunlit surface of the Moon for the first time.

The discovery was made using Stratospheric Observatory for Infrared Astronomy (SOFIA), a joint project of NASA and the German Aerospace Centre.

"We confirmed water on the sunlit surface of the Moon for the 1st time using @SOFIAtelescope," NASA Administrator Jim Bridenstine tweeted.

The results published in the journal Nature Astronomy suggests that the water may be delivered by tiny meteorite impact, or formed by the interaction of energetic particles ejected from the Sun.

The finding furthers the case that water is not limited to Moon's cold shadowed regions and may be distributed across the lunar surface.

"We don't know yet if we can use it as a resource, but learning about water on the Moon is key for our #Artemis exploration plans," Bridenstine said.

SOFIA detected water molecules (H2O) in Clavius Crater, one of the largest craters visible from Earth, located in the Moon's southern hemisphere.

Previous observations of the Moon's surface detected some form of hydrogen, but were unable to distinguish between water and its close chemical relative, hydroxyl (OH).

from this location reveal water in concentrations of 100 to 412 parts per million -- roughly equivalent to a 12-ounce bottle of water -- trapped in a cubic meter of soil spread across the lunar surface.

We had indications that H2O -- the familiar water we know -- might be present on the sunlit side of the Moon," said Paul Hertz, director of the Astrophysics Division in the Science Mission Directorate at NASA Headquarters in Washington.

"Now we know it is there. This discovery challenges our understanding of the lunar surface and raises intriguing questions about resources relevant for deep space exploration." This new discovery comes as NASA prepares to send the first woman and next man to the lunar surface in 2024.

NASA is aiming to return humans to Moon in preparation of its next giant leap -- human exploration of Mars as early as the 2030s.

Follow-up observation by SOFIA will help scientists explore how Moon's water is created and stored.

As the world's largest airborne observatory, SOFIA is a modified Boeing 747SP aircraft that flies high in the atmosphere to provide its nearly nine-foot telescope with a clear view of the universe and objects in our solar system.

Flying above 99 per cent of the atmosphere's obscuring water vapour, SOFIA observes in infrared wavelengths and can detect phenomena impossible to see with visible light.

SOFIA's results build on years of previous research examining the presence of water on the Moon. When the Apollo astronauts first returned from the Moon in 1969, it was thought to be completely dry.

Orbital and impactor missions over the past 20 years, such as NASA's Lunar Crater Observation and Sensing Satellite, confirmed ice in permanently shadowed craters around the Moon's poles.

Yet those missions were unable to definitively distinguish the form in which it was present -- either H2O or OH.