Musk has nearly 7 per cent more fake followers than the median 41 per cent accounts with a similar sized followings have, according to SparkToro 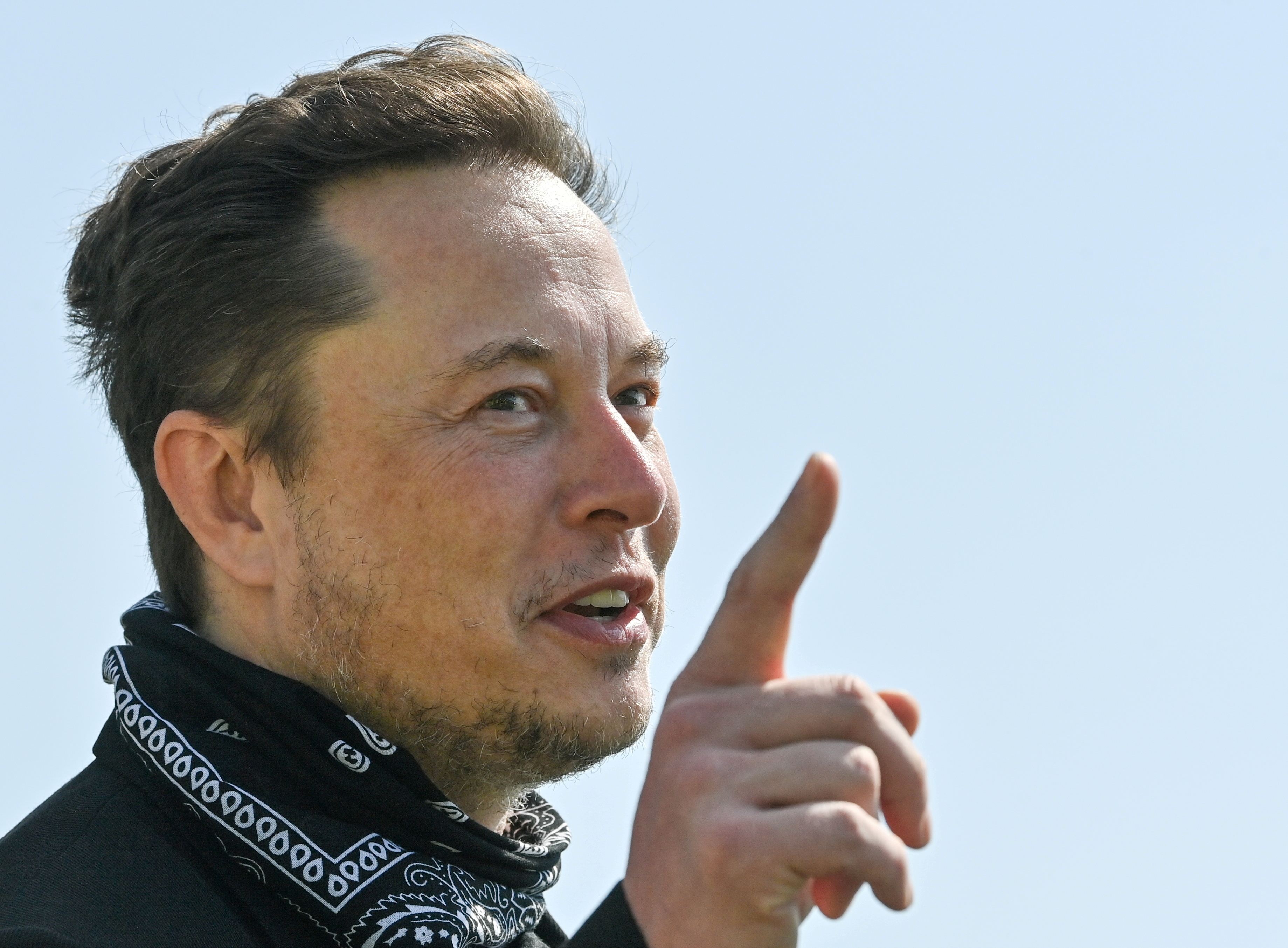 As Tesla CEO and soon-to-be Twitter boss Elon Musk aims to crack down on spam bots, nearly half of his own followers on the micro-blogging platform are fake.

According to Twitter auditing tool SparkToro, of Musk's 87.9 million followers (at the time of the research audit), roughly 48 per cent are fake, reports Time.

He has nearly 7 per cent more fake followers than the median 41 per cent accounts with a similar sized followings have, according to SparkToro.

Spam bots are the "single most annoying problem" on Twitter, Musk tweeted last month, as he successfully reached the $44 billion Twitter takeover deal.

"I also want to make Twitter better than ever by enhancing the product with new features, making the algorithms open source to increase trust, defeating the spam bots, and authenticating all humans," he had tweeted.

"Twitter has tremendous potential. I look forward to working with the company and the community of users to unlock it," said Musk who is planning to hire a new Twitter CEO.

In a TED interview last month, Musk said that crypto-based spam bots "make the product much worse." Musk has said that he will resolve the problem by authenticating "all real humans" on the platform.

Not only Musk, Microsoft founder and philanthropist Bill Gates and former US President Barack Obama have fake follower percentages of 46 per cent and 44 per cent, for their respective followings of 58.4 million and 131.7 million. — IANS