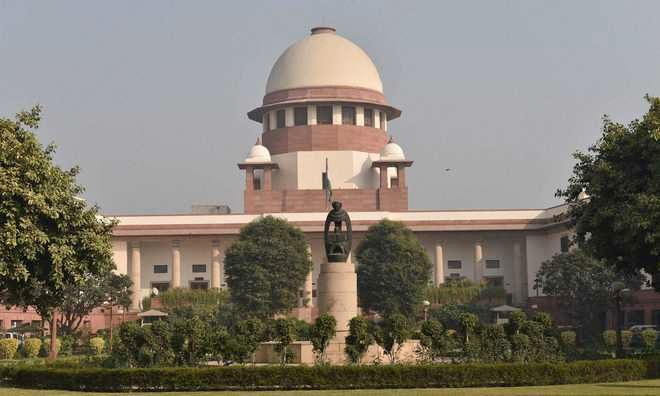 Asking the companies to respond in four weeks, a Bench headed by CJI SA Bobde noted that people’s privacy must be protected in view of the allegation that users’ data was being shared with other companies.

The petitioners demanded that WhatsApp should not apply lower privacy standards for Indians and that it should be on the lines of what these companies follow in Europe.

On behalf of the petitioner, senior advocate Shyam Divan pointed out that Whatsapp was differentiating between Indian and European users in terms of privacy standards.

Divan also alleged that huge metadata was being shared for profit.

WhatsApp has already announced a delay of three months for the implementation of its new privacy policy that has caused concerns among millions of its users.

Many of WhatsApp users started to move to its rivals — Signal and Telegram.

“We will follow the law if Parliament makes it,” Sibal said.

“We are telling you what we heard and read. People think that if A sends a message to B and B to C, the circuit of messages is revealed to Facebook,” the CJI said.

As Sibal and senior advocate Arvind Datar termed it “misinformation”, the CJI asked the companies to say it on oath.