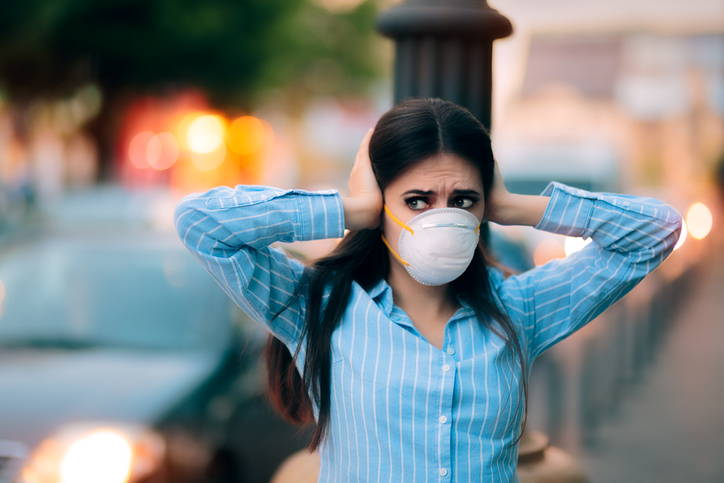 The fastest possible speed of sound has been recorded for the first time which is about 36 km per second. Photo for representational purpose only. iStock

The fastest possible speed of sound has been recorded for the first time which is about 36 km per second.

The result is around twice as fast as the speed of sound in diamond, the hardest known material in the world, said the researchers from the Queen Mary University of London, the University of Cambridge and the Institute for High-Pressure Physics in Troitsk, Moscow.

Sound waves can travel through different mediums, such as air or water, and move at different speeds depending on what they're travelling through.

For example, they move through solids much faster than they would through liquids or gases, which is why we are able to hear an approaching train much faster if you listen to the sound propagating in the rail tracks rather than through the air.

Einstein's theory of special relativity sets the absolute speed limit at which a wave can travel which is the speed of light and is equal to about 300,000 km per second.

However, it was not known to date whether sound waves also have an upper-speed limit when travelling through solids or liquids.

"Sound waves in solids are already hugely important across many scientific fields. For example, seismologists use sound waves initiated by earthquakes deep in the Earth interior to understand the nature of seismic events and the properties of Earth composition," explained Professor Chris Pickard, Professor of Materials Science at the University of Cambridge.

The study, published in the journal Science Advances, shows that predicting the upper limit of the speed of sound is dependent on two dimensionless fundamental constants -- the fine structure constant and the proton-to-electron mass ratio.

The new findings suggest that these two fundamental constants can also influence other scientific fields, such as materials science and condensed matter physics, by setting limits to specific material properties such as the speed of sound.

The scientists tested their theoretical prediction on a wide range of materials and addressed one specific prediction of their theory that the speed of sound should decrease with the mass of the atom.

This prediction implies that the sound is the fastest in solid atomic hydrogen.

Researchers performed state-of-the-art quantum mechanical calculations to test this prediction and found that the speed of sound in solid atomic hydrogen is close to the theoretical fundamental limit.

"Sound waves are also of interest to materials scientists because sound waves are related to important elastic properties including the ability to resist stress," Pickard said.