Video game sales surge in US amid coronavirus pandemic 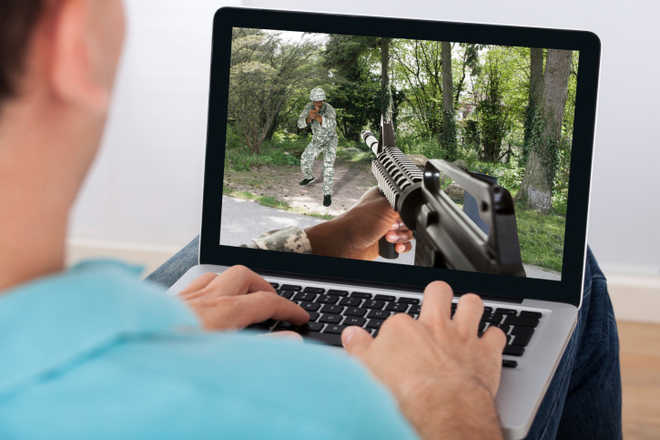 In the January-March quarter, the overall total spending on video gaming reached a record $10.86 billion.

Consumer spending in US on video games surged further in April, touching $1.5 billion and making a new record for the month as people stayed home due to coronavirus pandemic.

“The year-to-date sales of the Switch are the highest of any platform in US history, topping the run of the Nintendo Wii in January-April 2009,” said games industry analyst Mat Piscatella.

Games like Call of Duty: Modern Warfare topped by the debut of Final Fantasy VII: Remake which became third best overall this year.

In the January-March quarter, the overall total spending on video gaming reached a record $10.86 billion.

The first quarter saw record sales driven by digital content spend across console, mobile and PC gaming platforms, according to The NPD Group.

Nintendo Switch devices had an especially good sales quarter, helping push hardware sales up 2 per cent over a year ago to $773 million.

“Video Games have brought comfort and connection to millions during this challenging time,” said Piscatella. — IANS