Archers trade one bronze for another 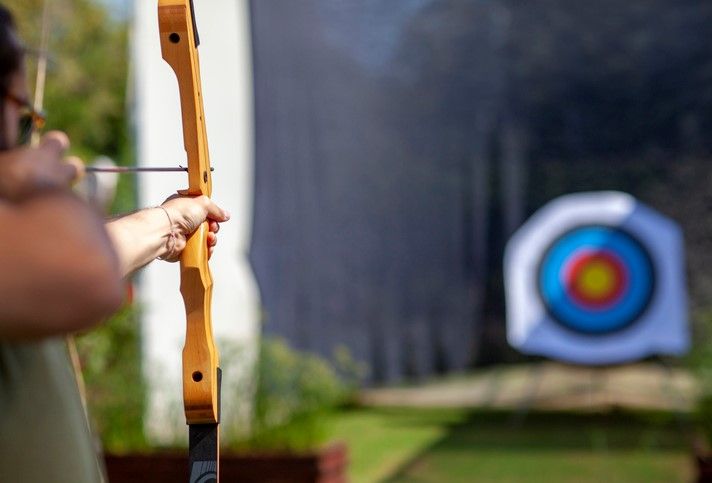 India’s men’s compound team won a bronze medal but the women’s team lost its playoff as the country had a mixed day at the 22nd Asian Archery Championships here today.

The men’s team of Rishabh Yadav, Abhishek Verma and Aman Saini outplayed local challengers Bangladesh 235-223, while the women’s team was let down by their inexperience. It went down 208-220 to Kazakhstan in the bronze playoff.

The Bangladeshi men’s team of Nawaz Ahmed Rakib, Mohammad Ashikuzzaman and Mohammad Sohel Rana was no match for the Indians who drilled 19 perfect 10s from 24 arrows to win country’s first medal at the ongoing edition of the continental showpiece.

In the women’s team event, Jyothi Surekha Vennam and her teenaged teammates Priya Gurjar and Parneet Kaur were thrashed after failing to overcome a pathetic first round. — PTI