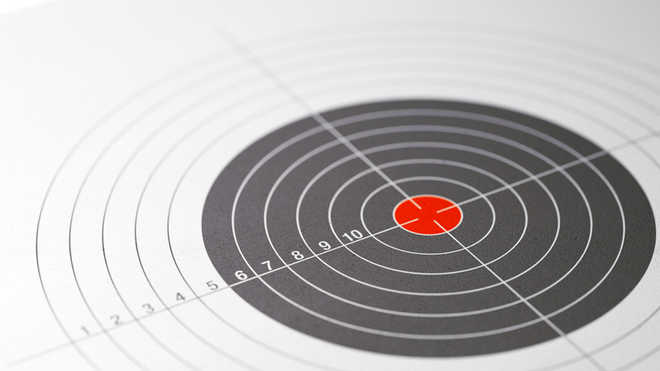 Compound archer Rishabh Yadav pipped his mentor Abhishek Verma for the third spot in the ranking round and hogged the limelight in the Asian Championships that got underway here today. - File photo

Compound archer Rishabh Yadav pipped his mentor Abhishek Verma for the third spot in the ranking round and hogged the limelight in the Asian Championships that got underway here today. Overall, the Indian archers took the second place in the team and mixed events of recurve and compound sections as South Korea dominated the qualifications on expected lines.

Making his Asian Championships debut, the 19-year-old Yadav, who shot to prominence by bagging a bronze at the Youth World Championships earlier this year, scored 708 points to pip Verma by one point. A product of the SAI Centre of Excellence in Sonepat, Yadav was lying second at the halfway mark with 356 points, three behind the eventual topper Choi Yonghee of South Korea. But Yadav slipped to third place in the final six ends with Kim Jongho joining his South Korean teammate to seal the top-two places, while Yadav and Verma took the third and fourth spots. “He’s been consistent this year and today I lost to him! It’s good to see our young archers doing well ahead of next year’s Asian Games,” former Asian Games champion Verma said.

Verma has been coaching Yadav at the Yamuna Sports Complex in New Delhi since 2012 before he youngster was picked by SAI NCOE.