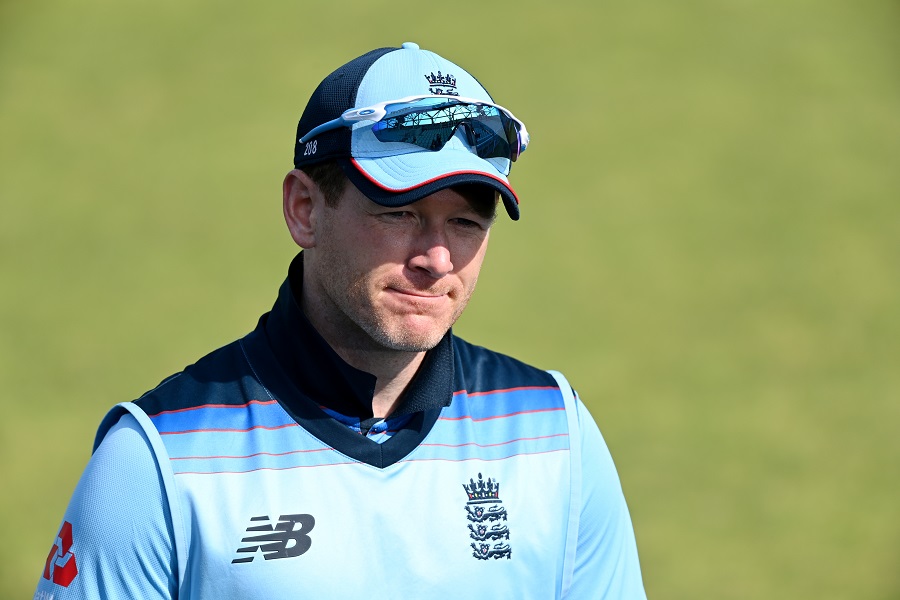 England and West Indies will be taking the knee to show their support for the fight against racism before they face each other in their T20 World Cup opening match here on Saturday.

England players had also lent their support to the Black Lives Matter movement in the home series against West Indies last year.

Asked why England would be taking the knee along with the West Indies and not in other games, skipper Eoin Morgan said all players feel strongly about the cause.

“No, I think there’s two different points to that. Tomorrow we’ll join the West Indies in taking a knee to show our support in the fight against racism,” Morgan said in the pre match media interaction.

“The second part of it is we’ve always felt that we need something that within our squad and our side that we feel a part of making a change, both locally and nationally and potentially globally.”

Explaining the reason behind the move, Morgan said, “Our moment of unity we have had at home for quite a period of time has been our piece of cultural development, education, raising awareness within that space, as well, and it’s worked for us, and it’s progressing nicely and guys are engaged and want to do more.

“Unfortunately during this tournament we’re not able to do that. If we could do that every game, we would. But yeah, we’re more than happy to take a knee tomorrow.”

England had a heartbreak against the West Indies in the 2016 final held in India. Morgan insisted they are not carrying any scars from that game.

“I think some of the biggest disappointments in any career are more learnings than scars. If there were scars we would have lost a lot of players that wouldn’t have progressed like they have done over the last four or five years throughout their careers,” he said.

“I think the development of the side has, I suppose, reinforced that any time we’ve come up against a side that has beaten us in whatever fashion they have, we’ve always looked to learn and progress and become a better side.”

Morgan, who led England to the 2019 ODI World Cup title, was also asked about emulating former India skipper MS Dhoni who guided his team to both T20 and World Cup trophies. Under Dhoni, India also won the 2013 Champions Trophy.

“I think as much as it would to everybody else within the squad. I think the passion and determination or ambition within the squad is quite big, and that grows year on year, so would obviously be a special achievement.

“We know how gruelling World Cups can be and how hard they can be, not only to go through to latter stages but how gruelling group stage games are and the ebb and flow of a tournament, as well,” added Morgan. —PTI