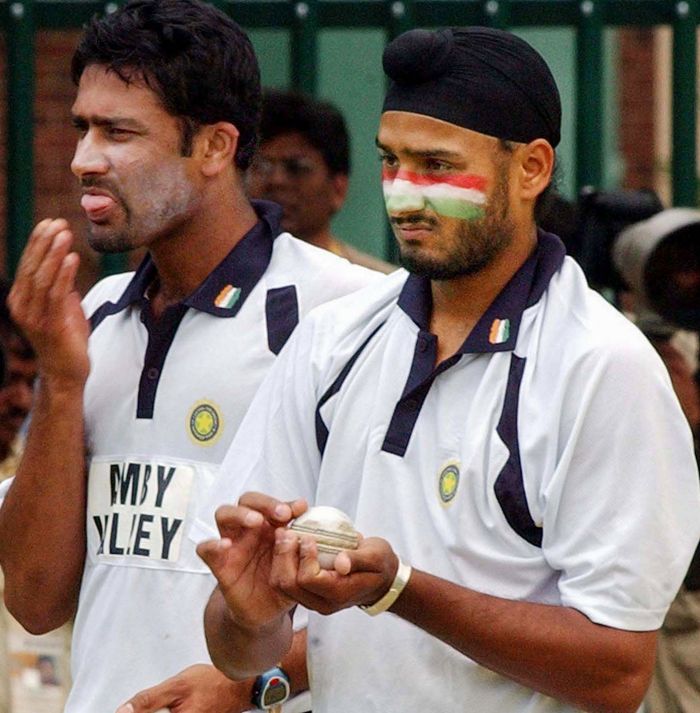 The ICC's new rule comes into effect on October 1. file

New batters will come in at the striker’s end after a catching dismissal even if those in the middle had crossed, the International Cricket Council (ICC) said today as it detailed several changes to playing conditions. Crossing allows an incoming player a little more time to get up to speed and could prove crucial in tight contests in limited-overs cricket.

The ICC’s new rule comes into effect on October 1, though The Hundred competition in England has already introduced such a change.

“When a batter is out caught, the new batter will come in at the end the striker was, regardless of whether the batters crossed prior to the catch being taken,” the ICC said.

The governing body has also permanently banned the use of saliva to polish the ball. It had temporarily banned the practice to prevent the spread of Covid.

It had also clamped down on slow-over rates in One-day Internationals following recommendations by the Marylebone Cricket Club (MCC), the custodians of the game’s laws.

As in T20 Internationals, teams failing to bowl their full quota within the stipulated time will have to bring an additional player inside the 30-yard circle for the remainder of the innings. — Reuters