India bounce back with crushing win over Canada 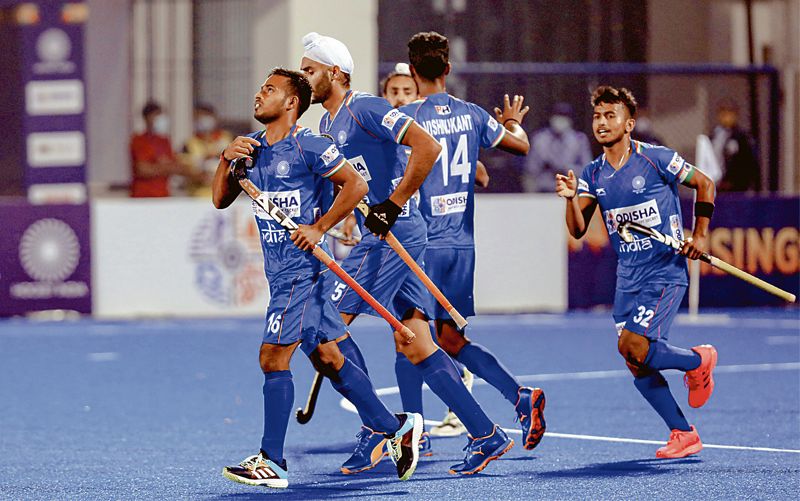 France lead Pool B with two wins from as many games, after beating Poland 7-1 earlier today. India are placed second. India will meet Poland in their last pool fixture on Saturday.

Earlier in the day, Argentina beat Egypt 14-0, Netherlands beat South Korea 12-5 and Spain thrashed USA 17-0. Spain set a new record for goals scored in a single match at the event. The previous record was a 13-0 victory for India against Singapore at the 1982 edition. — PTI