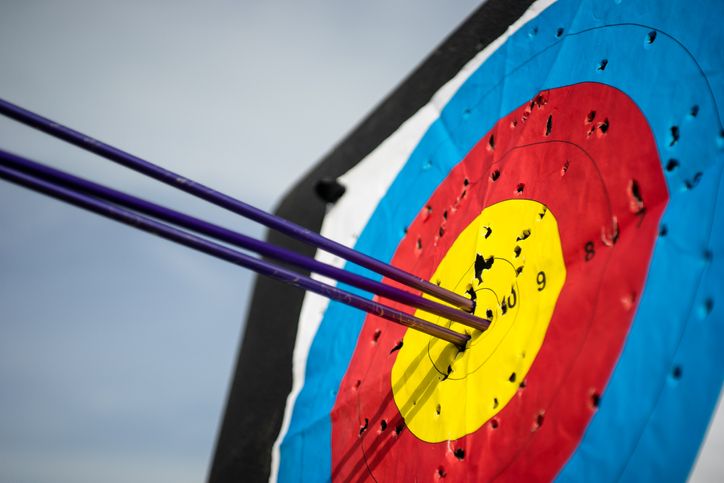 India entered the finals of the men’s, women’s and mixed team events of the Asian Archery Championships today, assuring the nation of at least three medals in the continental showpiece here.