IOA upset, shooting may not be part of 2026 CWG 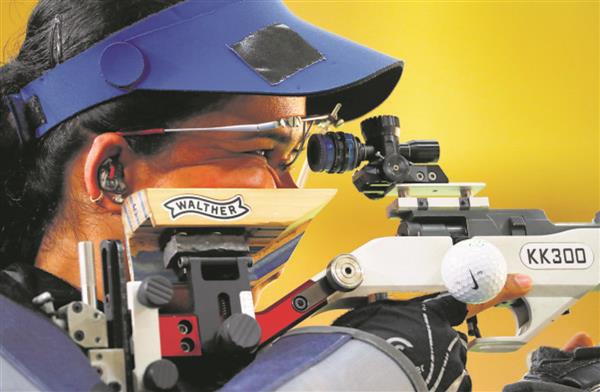 In yet another setback for the sport of shooting, the 2026 Commonwealth Games (CWG) bid committee chief has indicated that the discipline may not be part of the event.

The news has caused worry among the Indian Olympic Association (IOA) top brass. “It is a concern for our shooters as they will be denied an opportunity to win medals for the country,” IOA secretary general Rajeev Mehta told The Tribune. “I will talk to the heads of the IOA and National Rifle Association of India and urge them to take up the matter with the Commonwealth Games Federation (CGF),” he said.

If shooting is dropped from the 2026 CWG, it would be the second successive instance the shooting discipline won’t be part of the main event. Shooting is not part of the 2022 Birmingham CWG, but a Commonwealth Shooting and Archery Championship was allocated to Chandigarh after the Indian Olympic Association (IOA) threatened to boycott the 2022 CWG.

Lou Frapporti, bid committee chairman for the Canadian city of Hamilton for the 2026 CWG, during a virtual conference, said shooting might not be part of the CWG.