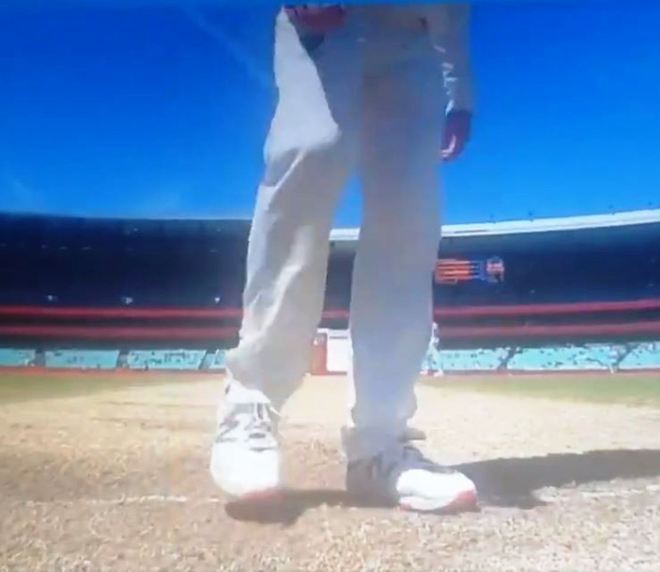 Footage from stump-cam showed Steve Smith scuffing the crease, and Rishabh Pant had to take a fresh guard.

Australia coach Justin Langer has defended Steve Smith against allegations that he had erased/changed the batting guard of Indian batsman Rishabh Pant on the final day of the Sydney Test.

“Absolute load of rubbish. If anyone knows Steve Smith, he’s a bit quirky and we’ve all laughed about it for the past couple of years,” Langer said about the allegations.

“Anyone who suggests for one millisecond he was trying to do something untoward, they are way out of line. Give me a break!” added Langer. — Agencies