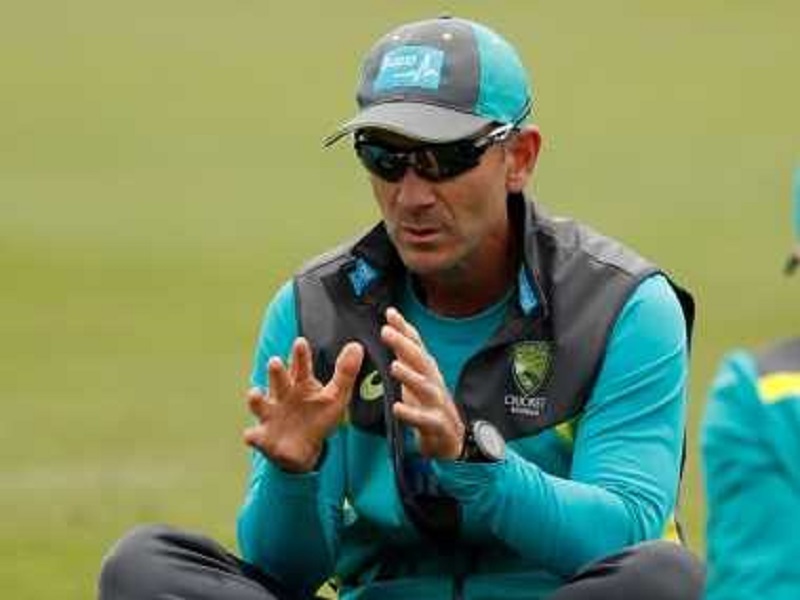 Aussie coach Justin Langer has suggested that the IPL may have been the cause of the injuries to the players.

Immediately after the IPL ended on November 11 in the UAE, Indian and Australian players reached Australia.

“It’s really interesting how many injuries there have been throughout this summer,” said Langer today. “We suffered through it during the white-ball series and (India) through the Test series. We’ll review this, but I can’t help think that the IPL this year probably wasn’t ideal timing for anyone...”