KL Rahul out of series, Yadav added to squad 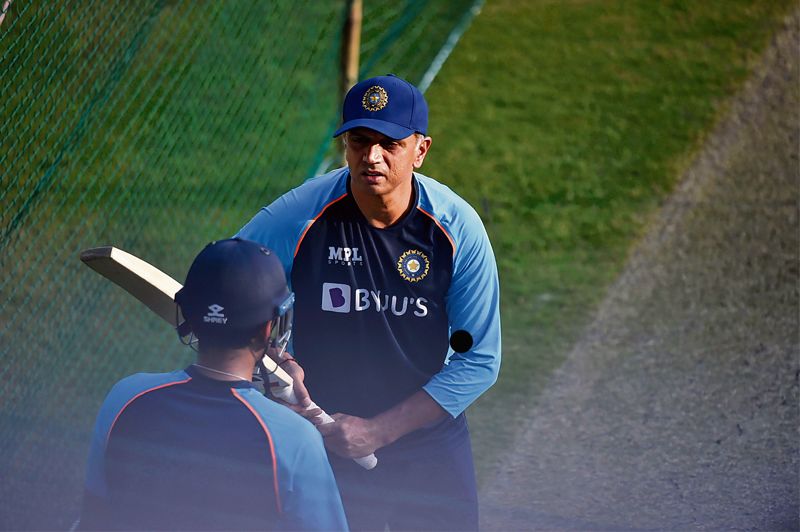 Senior India opener KL Rahul was today ruled out of the two-Test series against New Zealand due to a muscle strain in his left thigh, a development which is expected to open up a debut opportunity for either Shreyas Iyer or Suryakumar Yadav.

The opening Test is scheduled to begin here on Thursday and Yadav has been added to the squad.

“Team India batsman KL Rahul has sustained a muscle strain on his left thigh and has been ruled out of the upcoming 2-match Test series against New Zealand,” a BCCI statement said. “He will now undergo rehabilitation at NCA in preparation for the series against South Africa scheduled next month.”

Rahul was missing from the Indian team’s practice session, which was attended by almost all the players, at the Green Park Stadium today. The 29-year-old has featured in 40 Tests, scoring 2,321 runs at an average of 35.16. His highest score was 199 that came against England in Chennai in 2016.

Shubman Gill was seen going first into the nets along with opener Mayank Agarwal during the team’s practice today while Cheteshwar Pujara, the vice-captain for the series-opener, also batted.

There is a strong possibility that either Shreyas or Yadav will make his Test debut and bat in the middle-order. Young batter Gill was expected in that slot but now he might be pushed up to fill in for Rahul.

Ravichandran Ashwin will be playing his first Test since June. The senior off-spinner, who is on the cusp of becoming India’s third-highest wicket-taker in the traditional format, was seen bowling with a new ball.

Ashwin has opened the bowling in Test matches for India in the past and New Zealand might not find it easy if Ajinkya Rahane decides to unleash him from the go.

Later, when he batted, coach Dravid watched his net session and also walked up to him to share some tips about his back-lift. — PTI