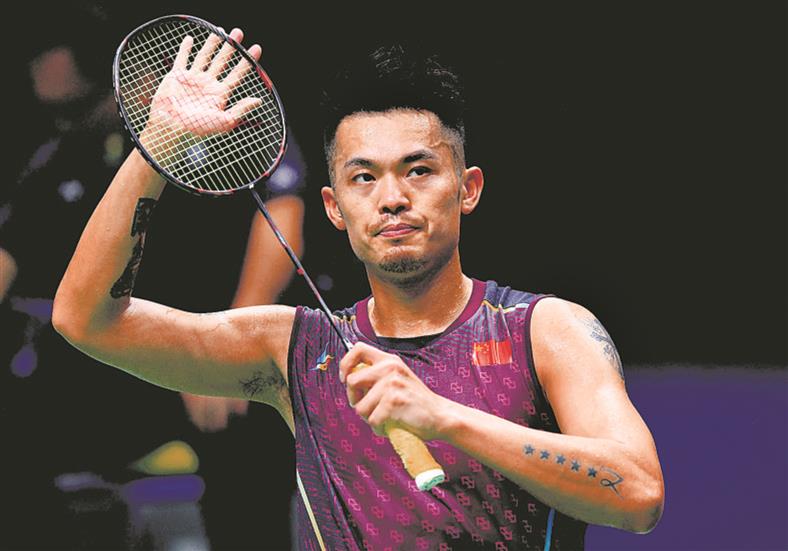 Beijing: Two-time Olympics champion Lin Dan (in pic) has opened the door to playing again next year, just days after announcing his retirement from international competition at the age of 36. After saying last Saturday that he would no longer compete for China, Lin has admitted he has an eye on playing in China’s National Games next year. “If I gain weight in March next year, I won’t compete anymore,” he said. “If I don’t gain weight, I will continue to work hard. I also hope to have such an opportunity to work hard to participate in the 2021 National Games. So far I have participated in five National Games, so if all goes well, I hope to play another,” the five-time world champion added. Lin’s form and fitness tailed off in recent years and he was highly unlikely to qualify for the Tokyo Olympics. AFP