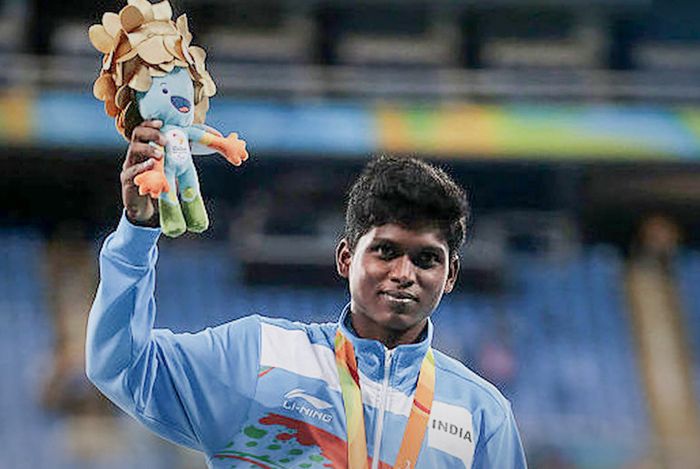 India won three more medals at the Tokyo Paralympic Games on Tuesday, with which the country’s medal tally touched the double-digit mark for the first time ever in the history of the quadrennial event.

After seven days of the event, India’s medal count stood at 10 (2 gold, 5 silver and 3 bronze medals) as for the second straight day, India improved on the previous best performance. The previous best was four medals at the 2016 Rio Paralympics.

In the T42 category, athletes with a leg deficiency, leg length difference, impaired muscle power or impaired passive range of movement in the legs are eligible to compete.

India’s third medal of the day, a bronze, was won by Singhraj Adhana in the 10m air pistol SH1 category. The SH1 category is for shooters with an impairment affecting one arm and/or both legs.

“I could have won gold and claimed the world record. I came here with that aim,” Mariyappan said later, adding: “But the rain played spoilsport. It was a drizzle initially but after the 1.80m mark, it became heavy. The sock on my other leg (the impaired right leg) got wet and it was difficult to jump.” Third Indian in fray Varun Singh Bhati finished seventh. — TNS