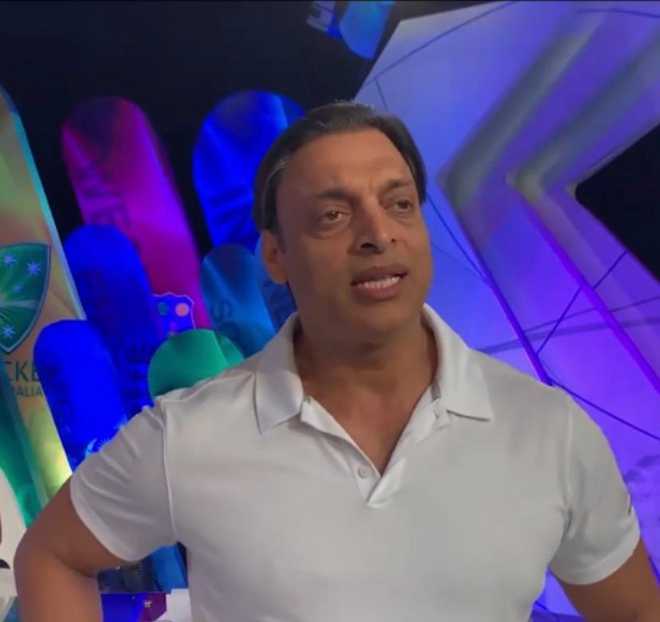 Former Pakistan pacer Shoaib Akhtar says it was a shock to see Team India lacking fire in the first ODI of the three-match series against Australia as they suffered an embarrassing 10-wicket defeat.

On Tuesday, India were first restricted to a below-par score of 255, which was then easily chased down by Australia, who rode on brilliant unbeaten centuries from Aaron Finch and David Warner at the Wankhede.

“It was a big day that was to decide which one of the two was the better side,” Akhtar said on his YouTube channel. “But surprisingly India were humiliated. Their bowlers conceded record runs and surrendered. They could not pick even a single wicket!”

“It was a big reality check for India. Australia walloped India, made a mockery of the bowling attack. If Australia win the toss again, the same sequence of events will follow.

“It will be embarrassing if India lose 0-3. India’s confidence was nowhere close to being the best. I’m finding it utterly shocking,” he added.

Akhtar was also not happy with Virat Kohli’s decision to bat lower down in the order, saying Indian skipper should bat at his usual No. 3 spot in order to provide solidity upfront.

“Kohli cannot come in the 28th over, period.

“He needs to bat earlier. India were smashed, battered, hammered by Australia.”

According to the former Pakistan speedster, it will be a herculean task for the Men in Blue to make a comeback in the series.  For that, believes Akhtar, India need to play aggressive cricket in the remaining two matches.

“If India do not play ruthlessly, they will keep losing. I think they can still make a strong comeback, they have to. India can still take the series 2-1, but it will be a huge task,” he said.

“India needs to come out with a lot of vengeance; if they don’t, they will be hammered again. Want to see a more aggressive team in the next ODI,” he added.

The next match is in Rajkot on Friday, which if levelled, the series will then be decided in Bengaluru on Sunday. IANS