Nadal out of US Open race

Spaniard, one short of Federer’s record Major mark, pulls out due to Covid 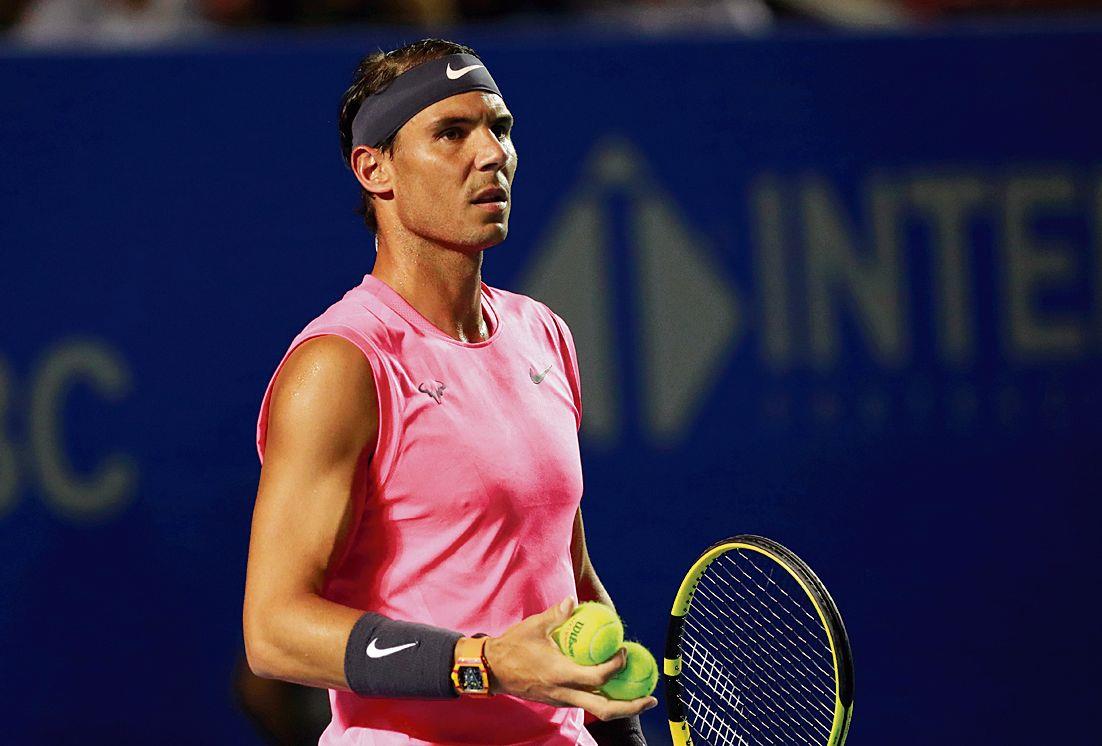 Rafa Nadal’s decision to skip the US Open because of health concerns has added another twist to the intriguing three-way battle for the most career men’s Grand Slam titles and, in many eyes, the title of Greatest Of All Time (GOAT).

Had the 34-year-old Spaniard managed to retain the title he won in a five-set thriller against Daniil Medvedev last year, he would have joined Roger Federer at the top of the list with 20 titles. Instead, his decision has cleared the path for 33-year-old Novak Djokovic to edge to within one of Nadal’s Grand Slam tally with a fourth title at Flushing Meadows and 18 in total.

If it might seem unfair to gloss over the chances of the other 127 men in the US Open main draw, it must be remembered that Federer, Nadal and Djokovic have shared the last 13 Grand Slam titles between them.

The situation is very complicated worldwide, the Covid-19 cases are increasing, it looks like we still don’t have control of it. I am not that arrogant to say that the tournament in not big enough because I’m not playing. Of course, it will be a tournament under special circumstances but still a Grand Slam, and the winner will feel like a Grand Slam winner. —Rafa Nadal

Only Djokovic of the Big Three will be present in New York later this month, with Federer, who turns 39 on Saturday, electing to undergo double knee surgery that will sideline him for the rest of 2020. Not since the last century — the 1999 US Open — have both Federer and Nadal been absent from the main draw at a Grand Slam.

Nadal’s decision to skip the US Open was perhaps made easier by the proximity of the postponed French Open at the end of September.

Swiss Stan Wawrinka, the last player outside the Big Three to win a Grand Slam, too will be absent from New York.

Nadal believes this year’s US Open champion will still feel like a Grand Slam winner despite the tournament losing some glamour due to the withdrawal of top players.

Last week, women’s world No. 1 Ash Barty had pulled out of the Grand Slam, which starts on August 31.

“The tournament is still big, it’s a Grand Slam,” Nadal told reporters during a video conference from Spain.

Sumit Nagal is set to compete in his second Grand Slam main draw after receiving a direct entry into the US Open. The world No. 127 will be making his second appearance at the US Open. He is the only Indian in the men’s field, with No. 132 Prajnesh Gunneswaran missing out. “It feels good to make a main draw of a Slam again,” Nagal said. — Agencies