During recent IPL 2021 auction, no player from Hyderabad was picked for the team 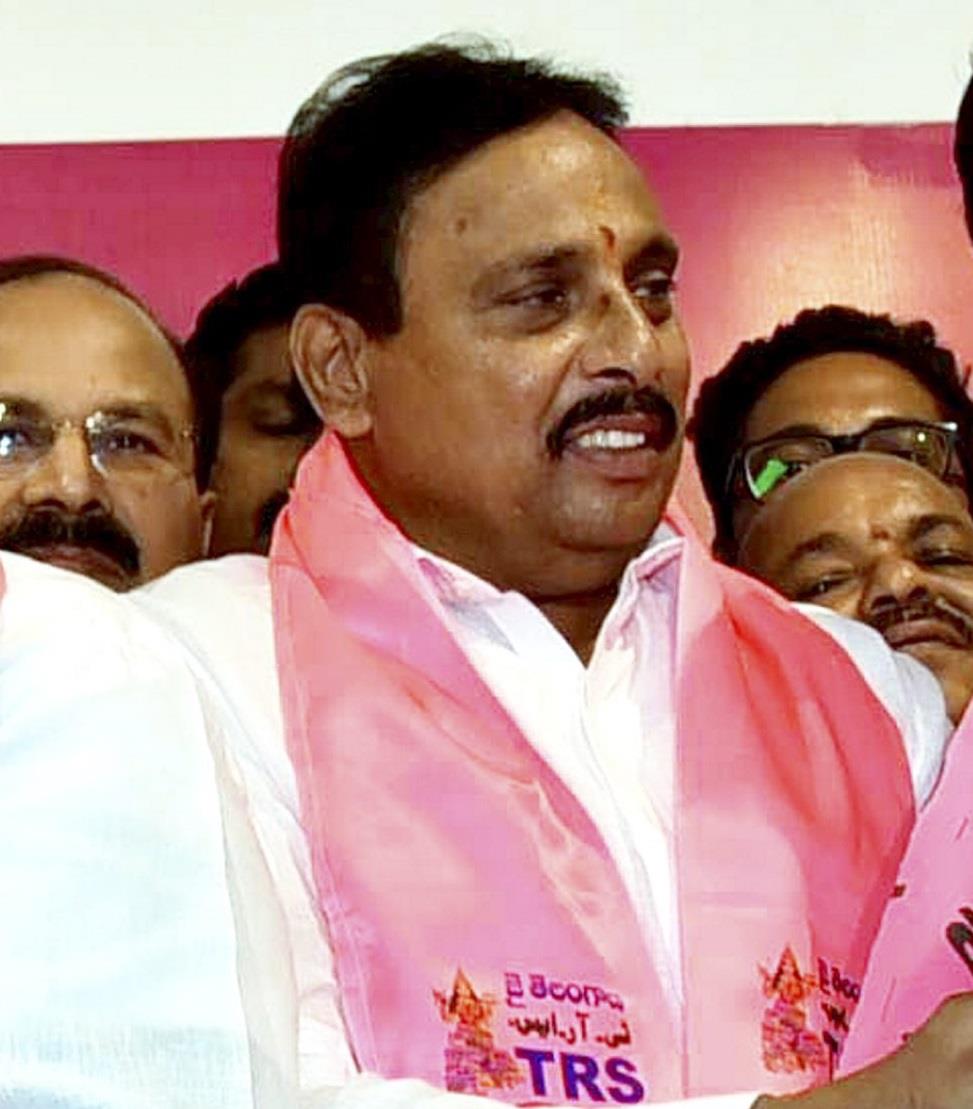 Ruling Telangana Rashtra Samithi (TRS) MLA Danam Nagender, who represents Khairatabad assembly in the city on Sunday threatened to stop Indian Premier League (IPL) matches from being held at a local stadium because the Sunrisers Hyderabad team does not have any local players.

“In other IPL teams, every team has players from their respective states. But in Hyderabad, the globally recognised city, which also has several deserving and excellent players, they haven’t taken a single player. There are several discrepancies in the selection process and we condemn it,” he said

During the recent IPL 2021 auction, no player from Hyderabad was picked for the team.

Reports indicate that there are other people who are unhappy at ignoring all local players. This includes former Indian cricket captain Mohammad Azharuddin.