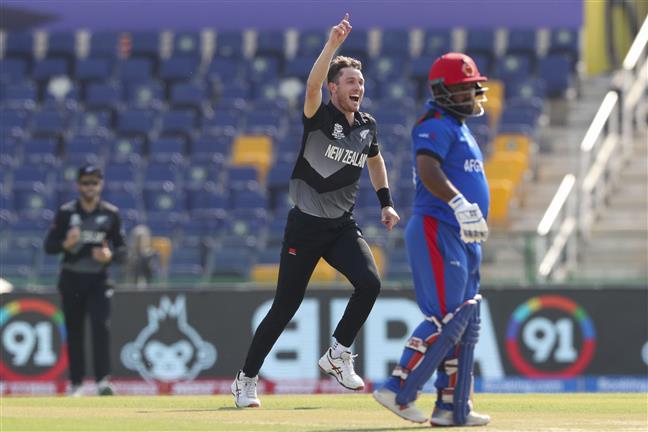 India had done its math and nothing can beat these memes on Twitter as Indian fans pray for Afghanistan win against New Zealand at the Sheikh Zayed Stadium in Abu Dhabi on Sunday.

The Twitter is flooded with hilarious memes as all eyes are on the crucial match which is India’s only chance in Group 2 in the ongoing T20 World Cup.

Indian fans are hoping that Afghanistan beat New Zealand and then India beat Namibia on Monday.

#NZvAFG will be the most watched #t20worldcup match of all time.

And memes are flowing 😂😂 pic.twitter.com/AjQjkh285M