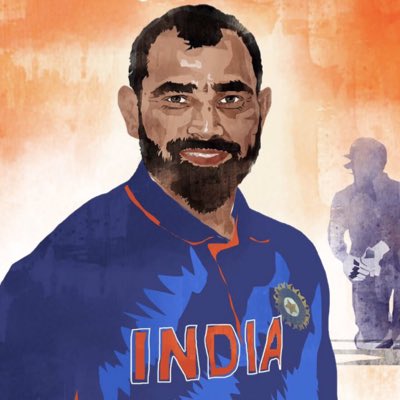 Pakistan wicketkeeper-opener Mohammad Rizwan came out in support of pacer Mohammed Shami, who has been receiving derogatory and hateful comments on social media after India lost to Pakistan at the ICC T20 World Cup match here on Sunday.

Rizwan took to Twitter to lend a support to Mohammad Shami. "Shami is a star and indeed one of the best bowlers in the world...Please respect your stars," he wrote. Rizwan added, "This game should bring people together and not divide them."

The kind of pressure, struggles & sacrifices a player has to go through for his country & his people is immeasurable. @MdShami11 is a star & indeed of the best bowlers in the world

Please respect your stars. This game should bring people together & not divide 'em #Shami #PAKvIND pic.twitter.com/3p70Ia8zxf

Also, several cricketers, past and current, had on Monday supported Mohammad Shami.

The Virat Kohli-led side started its ICC T20 World Cup campaign on a disappointing note as it lost its opening encounter by ten wickets, with Shami emerging as the most expensive bowler on the night, giving away 43 runs in 3.5 overs.  The trollers linked his below-par performance to his religion.