World No. 4 had won title in unauthorised online tournament 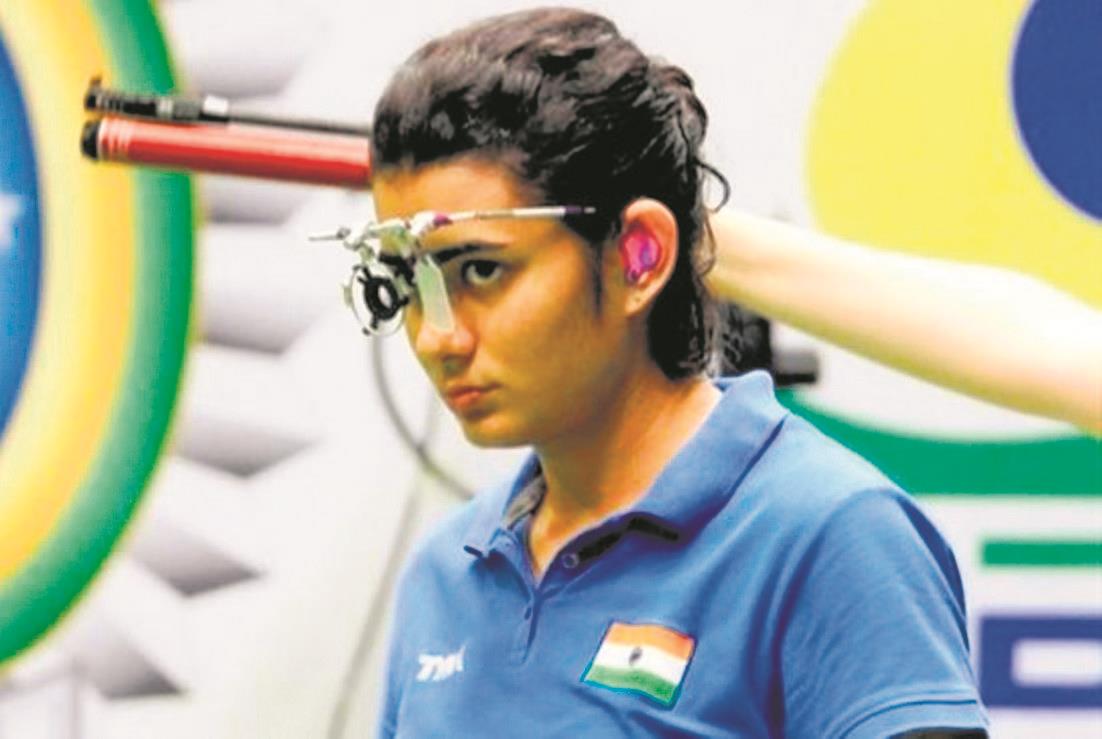 The National Rifle Association of India (NRAI) will seek an explanation from pistol shooter Yashaswini Singh Deswal for taking part in an unauthorised tournament.

The 23-year-old Panchkula girl won the 10m air pistol gold in the fifth edition of the International Online Shooting Championship on Sunday.

NRAI does not recognise this event and has in the past warned shooters against competing in unauthorised competitions. Yashaswini, who won an Olympics quota in September last year and is ranked No. 4 in the world, shot a score of 241.7 to win gold on Sunday.

Following her win, NRAI put up a notice on its website and circulated it on shooting forums, advising shooters against participating in unauthorised tournaments.

“Shooters are advised not to take part in any shooting competition, which is not approved by NRAI. Disciplinary action shall be initiated under clause 40 (d) of rules and regulations of NRAI,” the notice reads, adding that shooters who defy this notification would face a ban.

Yashaswini’s coach TS Dhillon said he would ask her to follow NRAI’s guidelines. “I am sure she participated because she needed competition. Having said that, we cannot go outside the purview of NRAI rules. I’ll speak to her and will see to it that something like this is never repeated,” Dhillon said.

What really irked NRAI officials is that Yashaswini Deswal took part in the competition despite previous warnings. “All national squad members were told and a notice in this regard was posted on our website months ago,” NRAI president Raninder Singh told The Tribune. “Despite that, she went ahead and took part in an unauthorised competition. She will be served with a notice and she will have to come up with a cogent reply, which will be then sent to (NRAI’s) sub-committee. If her reply is satisfactory, the matter ends. If not, we will see what is to be done as per the recommendation of the committee.”