Parasappa Hajilol’s time of 31 minutes 13.21 seconds was less than a minute slower than Anish Thapa Magar’s 30:31.00 in the previous edition 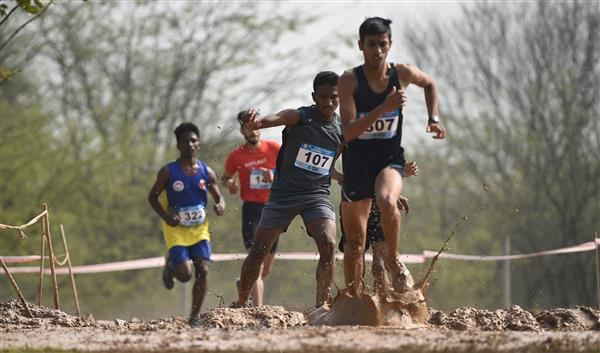 In the men’s race, 224 runners were at the start but Parasappa Hajilol’s time of 31 minutes 13.21 seconds was less than a minute slower than Anish Thapa Magar’s 30:31.00 in the previous edition in Warangal in January 2020.

173 women lined up for the start of their race. Sonika, a 21-year-old from Rohtak, and Maharashtra runners Komal Jagdale and Nikita Raut stunned defending champion Kavita Yadav and last year’s runner-up Varsha Devi (Railways) into fourth and fifth places, respectively.