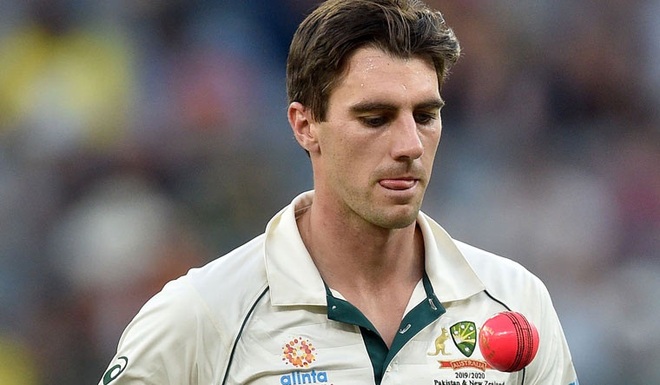 David Warner was not considered for the job as his lifetime leadership ban still remains with Cricket Australia (CA) contemplating a change in its code of conduct.

CA on Monday confirmed that Cummins, 29, will lead Australia in next year's ODI World Cup in India.

The 29-year-old is already in charge of Australia's Test side after he was appointed to that role last year. Finch will continue to lead the T20 team.

According to CA, Cummins will become the first fast bowler to lead Australia's men's team in white-ball cricket.

CA, though, are yet to announce a vice-captain for the ODI side.

"Pat (Cummins) has done an excellent job since taking on the captaincy of the Test side and we look forward to him leading the one-day team to the 2023 World Cup in India," said Australia's chief selector George Bailey.

Australia's next ODI assignment is against England next month -- a three match series.